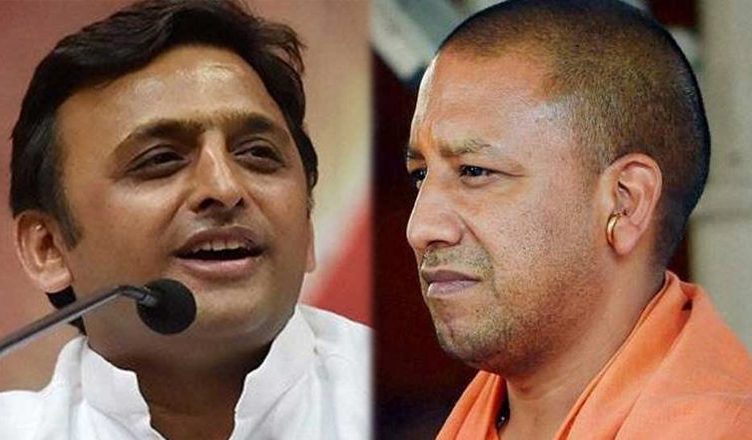 In what can be termed as a major embarrassment and wake-up call for the Bharatiya Janata Party (BJP), the saffron party witnessed a major defeat in both, Uttar Pradesh and Bihar By-polls. What is even more humiliating is the defeat in Gorakhpur, which remained a saffron citadel since 1989. Gorakhpur and Phulpur by-polls were held due to Uttar Pradesh Chief Minister Yogi Adityanath and Deputy Chief Minister Keshav Prasad Maurya vacating their seats after being elected to the state legislative assembly.

While the BJP and Adityanath were over-confident of winning both seats, their defeat in both has signified that the ‘NaMo’ magic is fading and that the ‘NaMo wave’ is losing its effectiveness. Samajwadi Party (SP) candidate Pravin Nishad defeated BJP’s Upendra Datt Shukla with a margin of more than 21,000 votes. Similarly, in Phulpur, BJP’s Kaushalendra Singh Patel was defeated by SP’s Nagendra Singh Patel by 59,000 votes.

BJP had to meet the same fate in Bihar by-polls as well. While it managed to retain its Bhabhua assembly seat, it was defeated by SP candidate Sarfaraz Alam in Araria assembly seat by a margin of 60,000 votes. With consecutive defeats of BJP in by-polls held in other states of Rajasthan and Madhya Pradesh, and now UP and Bihar, the people are expressing their mood and their desperation to stop the 2014 mandate from getting repeated.

This also somewhere brings to fore the fact that a joint opposition may be in a better position to overpower BJP’s might in the 2019 general elections. It is definitely a wake-up call for the BJP. It should realise that they need to walk the, as only talking won’t serve any purpose.