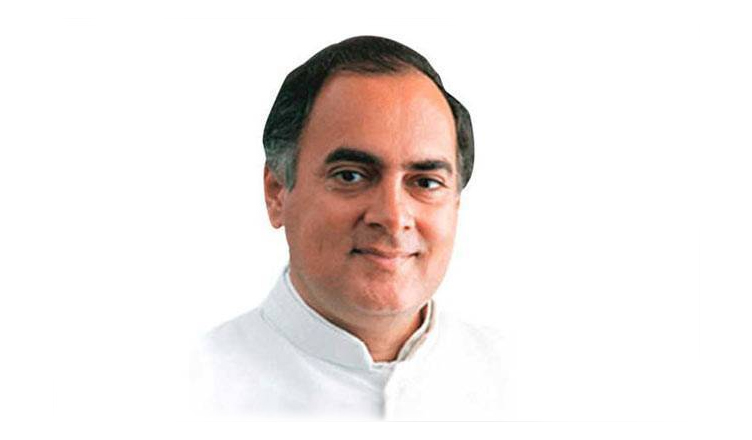 “At the time when, INS Virat was positioned for protection of maritime boundaries, it was sent to take Rajiv Gandhi and his family to an island for their holiday.  Even his in-laws were onboard INS Virat. Was it not a compromise of national security?” PM Modi said while addressing a public meeting in Delhi’s Ramlila Maidan.

“I left the Prime Minister’s Office in August 1987 and I was in Lakshadweep as the administrator. As the administrator, I had to organise a meeting of the Island Development Authority in Kavaratii, one of the islands of Lakshadweep. The previous meeting had taken place in Andamans in 1986, then in Delhi and now it was the turn of Lakshadweep. During this visit the former PM (Rajiv Gandhi) also had to inaugurate the Island Development Council. “After its inauguration, the Island Development Council had to hold its first meeting with the Union Cabinet. It was for the setting up of Panchayati Raj institutions on the island. The entire Cabinet had come down, which included Narasimha Rao too. Since all the union ministers were on the island, the INS Viraat was stationed in the waters around for national security. Such things shouldn’t have to be mentioned,” Habibullah said debunking PM Modi’s false claim.

“More importantly, none of Rajiv’s friends went on the INS Viraat. As the administrator, I was simply informed about it being in the waters of Lakshadweep. It was there in the waters. Doesn’t the security of all the ministers concern the nation?” he added.

He further informed that after the meeting, Rajiv Gandhi decided to stay back as some of his guests had also arrived.

“After the meeting was over, Rajiv’s relatives ie Sonia Gandhi’s sister and her husband, friends, including Amitabh Bachchan and Jaya Bachchan came to Lakshadweep. None of them even went to Kavaratti. They took the Helicopter services from Kochi to Bangaram, where they were staying at the guesthouse. If anyone has any doubt, they should check with Amitabh Bachchan,” adds Habibullah,” he said.

“No foreigner or even the guests were allowed onboard INS Viraat,” Habibullah clarified.

Slamming PM Modi, Habibullah also said that the former’s remark was a violation of the Model Code of Conduct (MCC).

“The Prime Minister is lying when he made those strange claims. He has got the details wrong. I was the administrator on the island. He can check the records,” he said.

“It is a violation of the MCC if you go about making unverified statements. I would like my colleagues in the Election Commission to take note of this,” India Today quoted him as saying.