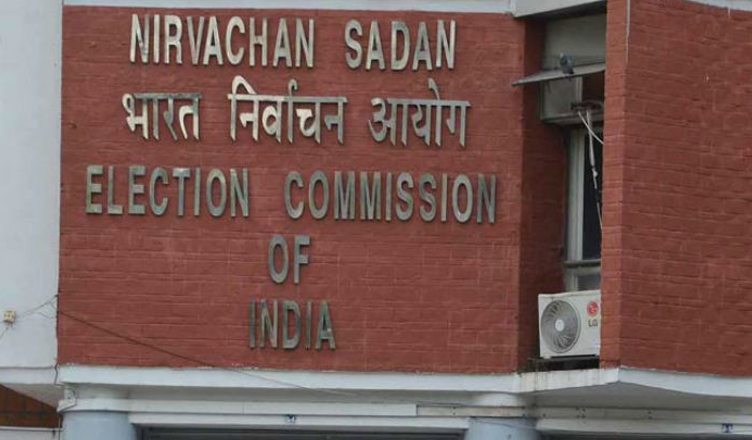 Under AK Joti as CEC, the EC had come under criticism, after it delinked the polls announcement in Himachal Pradesh from Gujarat. Also, when it sent its opinion to the President in the office-of-profit case against AAP MLAs without holding oral hearings on the merits of the complaint.

“The questions raised about the Commission’s image were discussed. Irrespective of whether these questions are legitimate or not, the former Chief Election Commissioners felt that the Commission should try to get to the root of why this is happening and address it,” Quraishi told The Indian Express.

“The former CECs also felt that the Commission should come down hard on politicians indulging in hate speech and violations of the Model Code of Conduct. Sometimes when the election period is long, then the hate also lingers longer. There was unanimity on the suggestion to find ways for reducing the number of polling phases in an election,” Quraishi added.