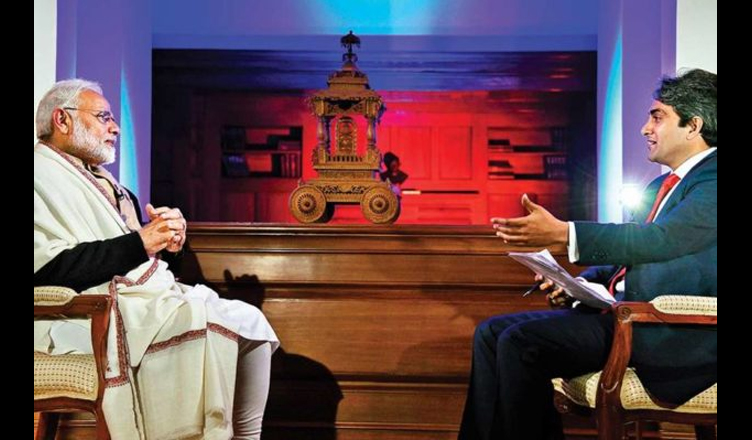 An RTI query has revealed that the Prime Minister’s Office (PMO) has no records of the media interactions of Prime Minister Narendra Modi since he came to power in May 2014.

Mumbai-based RTI activist Anil Galgali had filed the RTI on December 08, 2018, seeking details of PM Modi’s media interactions, live interviews and press conferences  for over four years but the PMO replied saying that it did not have the details of the same.

His queries how many media representatives or media houses had requested for interviews or meetings, and those who were permitted to conduct live or recorded interviews were also left unanswered.

“On January 7, a PMO Under Secretary Pravin Kumar gave a reply, promising to reply soon. But, for 68 days there was no response, so I filed the first appeal under RTI,” Galgali told news agency IANS.

Post this, Kumar replied saying that PM Modi’s interactions with press were “both structured and unstructured” and therefore the information asked for by Galgali was not available on record.

“This is strange. The PMO is expected to reply immediately, but it adopted time consuming information to deliberately delay providing the required details. Even the information made available after the first appeal appears to be misleading and partial. The PMO could have simply clarified whether a press conference was organized or not, instead of delaying the replies,” IANS quoted Galgali as saying.