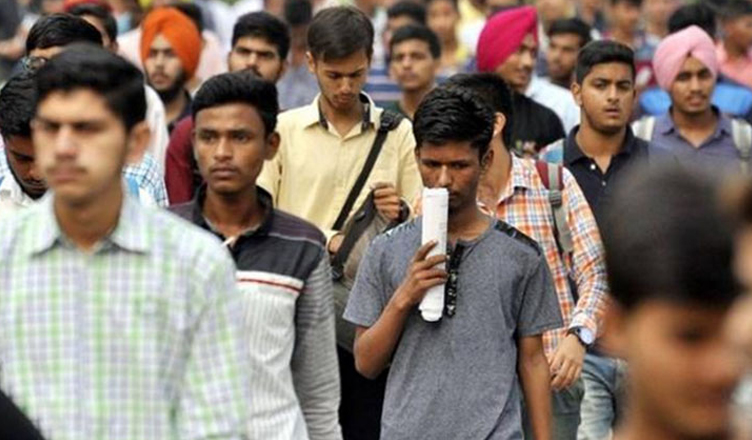 According to the latest payroll data released by the Employees State Insurance Corporation (ESIC), employment generation dropped from 15.30 lakh in February last year to 15.03 lakh in the same month this year, which is a drop by 1.73 percent.

The ESIC has been Prime Minister Narendra Modi’s favourite source as on many occasions, he has been witnessed citing the ESIC and the Employment Provident Fund Organisation (EPFO) data to defend its record of poor jobs.

As reported by Huffington Post, this has happened for the first time in recent months that even the data of the ESIC has shown negative employment generation numbers.

The ESIC provides health insurance and medical services to establishments which have 20 or more workers and to all those employees whose monthly wages are up to Rs. 21,000.

Since it has been releasing payroll data from April 2018, covering the period starting September 2017, its latest data shows that nearly 3 crore new subscribers joined the ESIC scheme between September 2017 and February 2019.

One thought on “ESIC data shows fall in job creation”