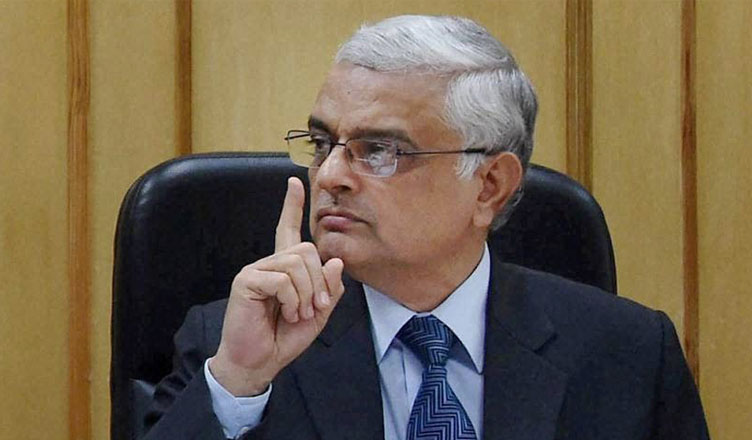 A petition has been filed to the Chief Election Commissioner (CEC) Om Prakash Rawat by All India Congress Committee (AICC) member K.K. Mishra, alleging that ‘Madhyam’, a body that prepares all the artwork and publicity material for the state government, is being used to do publicity for the Bharatiya Janata Party (BJP).

In his application, Mishra has appealed to the CEC to let Election Commission supervise or take over the work of ‘Madhyam’.

Mishra has also alleged that the Public Relations Department (PRD) is being used as BJP’s war room. How? Ashutosh Pratap Singh, an IPS officer of the 2010 batch and close relative of Madhya Pradesh Chief Minister Shivraj Singh Chouhan, was moved to PRD in May and made the director of ‘Madhyam’.

Apart from this, even the Managing Director of ‘Madhyam’, SK Mishra, is also the former secretary to the Chief Minister. He was re-employed after his retirement.

Not just this, the state government ensured that financial, administrative and punitive powers, that are not made available to re-employed officers, were given in the hands of Mishra.

The complainant also alleged that the PRD of the state government first used public funds to rebuild the Chief Minister’s image and now the public funds were being used to build ground for the BJP.

As per the complaint, the funds were being used to pay for posters and pamphlets for the Rashtriya Swayamsevak Sangh (RSS) and the saffron party.

Mishra has also alleged that despite court ordering an enquiry into financial irregularities of both, ‘Madhyam’ and PRD, the two officers are obstructing it and withholding information.