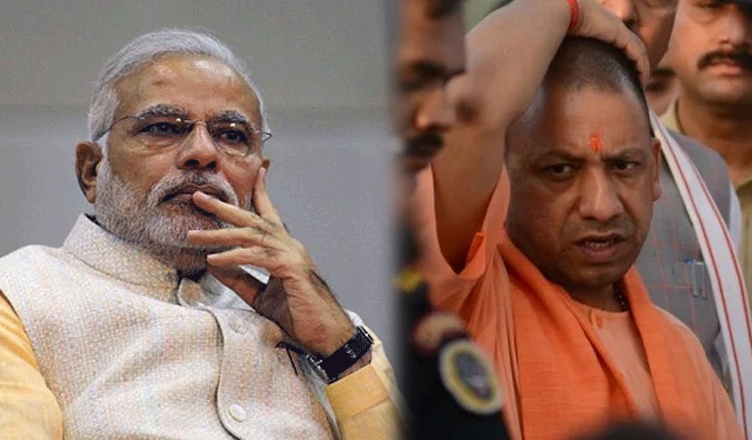 Yogi Government’s one year has been full of failures. Be it tackling law and order and crime, agrarian crisis, administration, the saffron party in Uttar Pradesh has failed the litmus test. Above that, it has further deteriorated the situation in the state by promoting Hindutva and playing divisive politics. 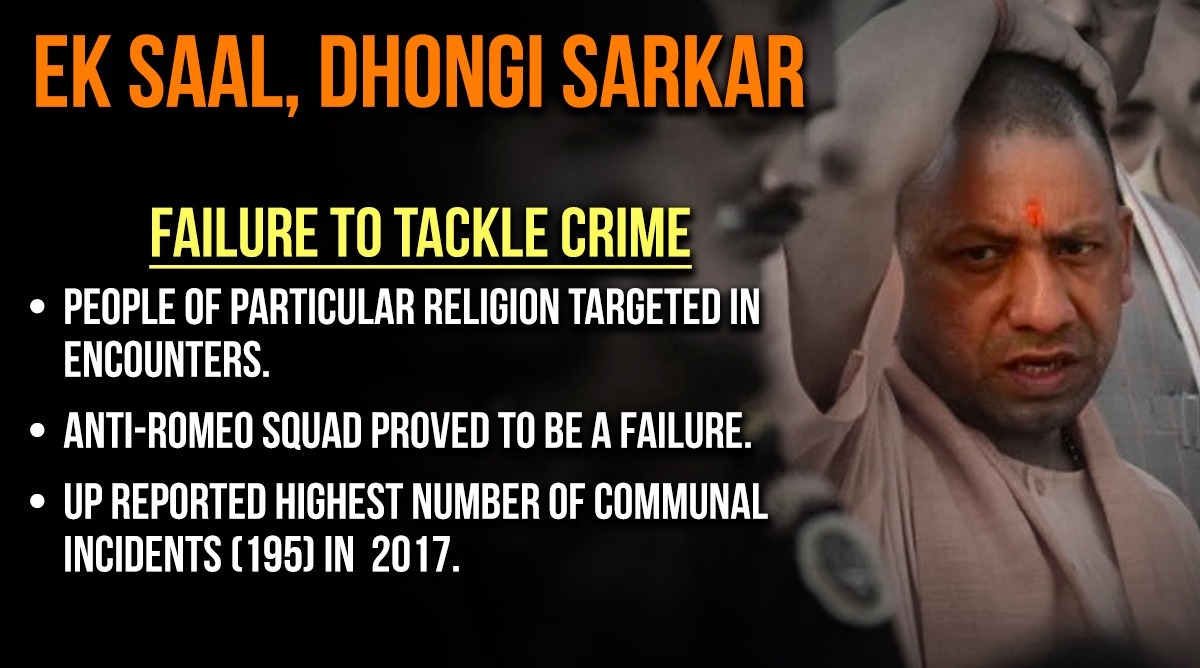 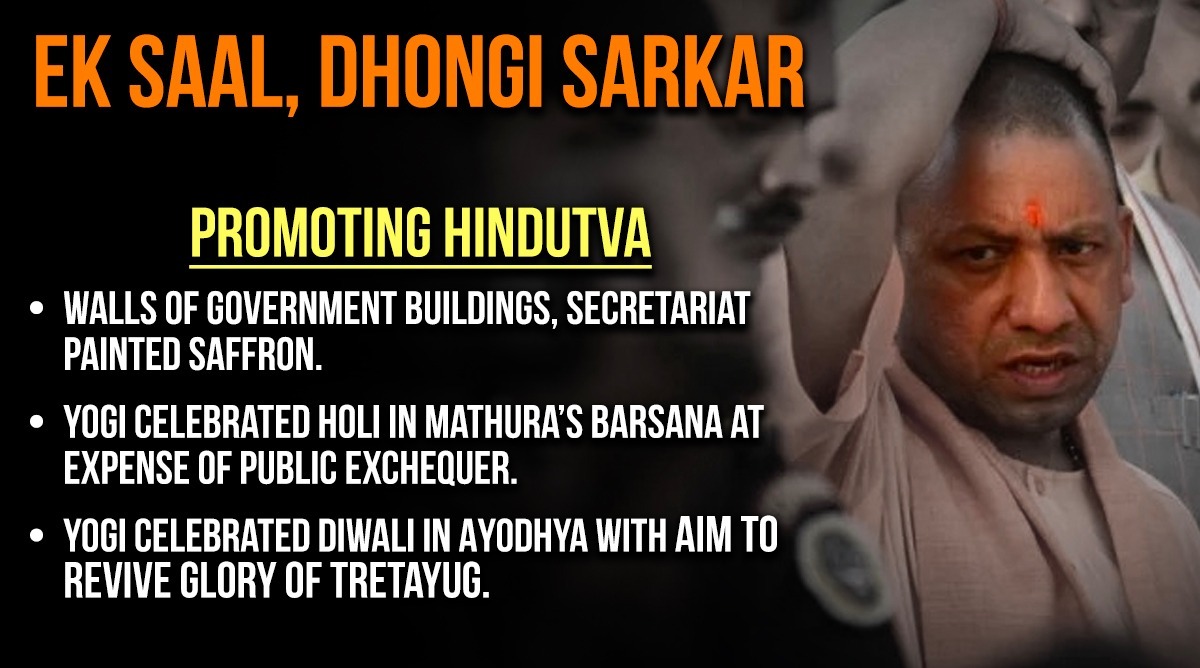 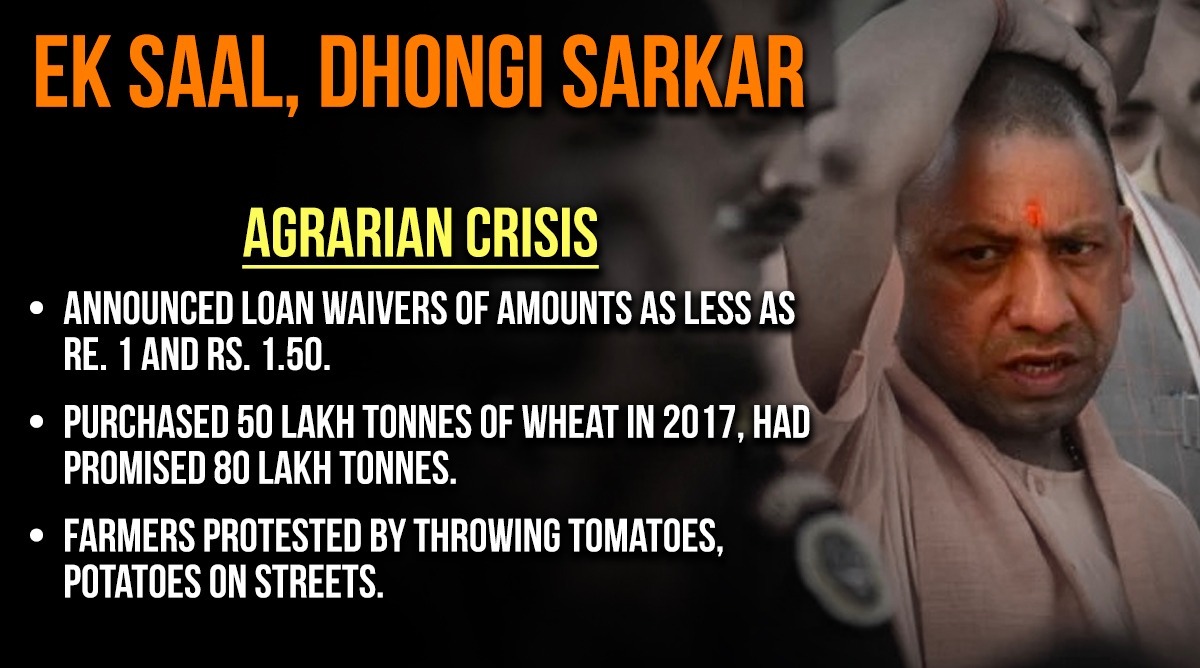 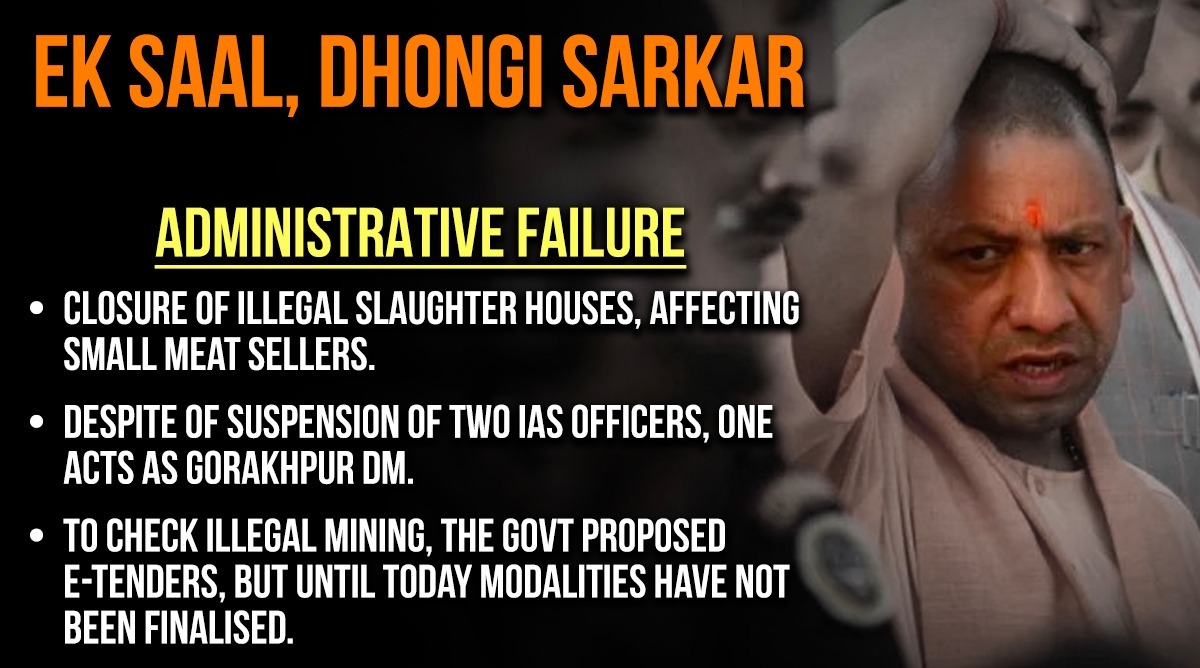 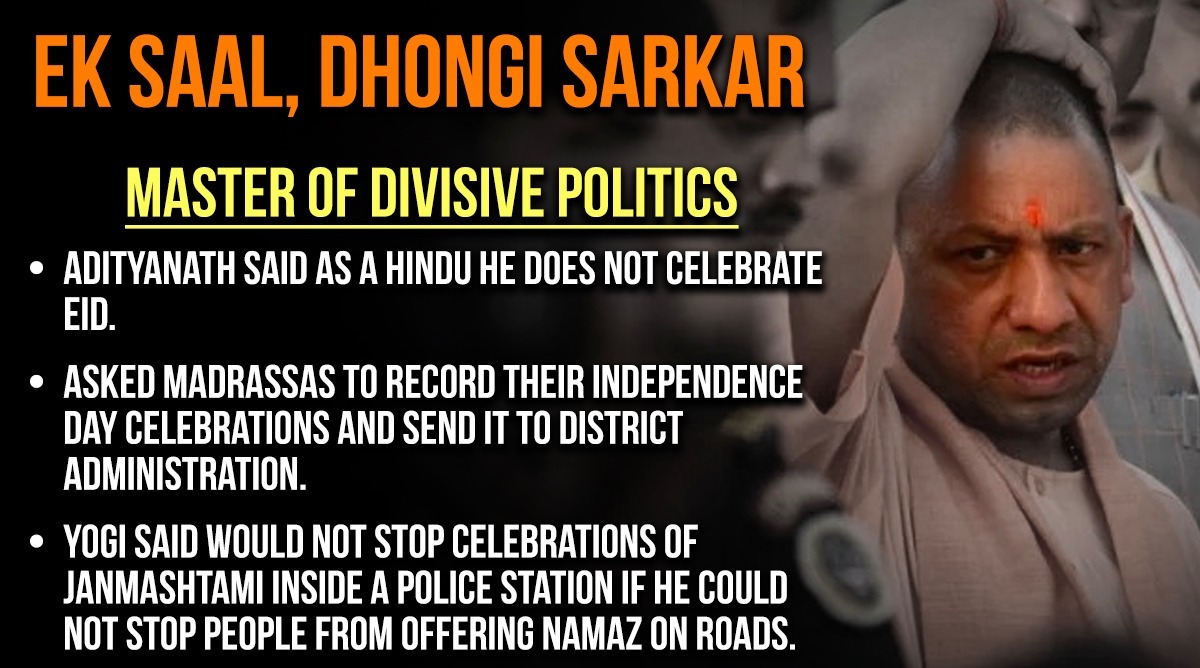