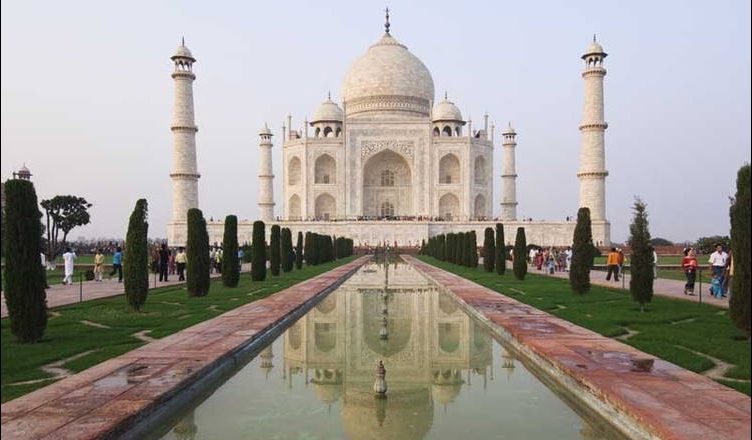 Deeply anguished by the “apathy” of the Centre and the Uttar Pradesh government towards preserving the Taj Mahal, the Supreme Court told the government to either restore the monument or demolish it.

The apex court pulled up the Centre and authorities for not acting fast and not taking adequate measures towards the protection and preservation of the monument.

“You can shut down the Taj. You can demolish it if you like and you can also do away with it if you have already decided… No action plan or vision document has come yet. Either you demolish it (Taj) or you restore it,” the court said.

“It is sheer apathy. You are absolutely not bothered about it,” the court added.

The court came down heavily upon the Yogi Adityanath-led Uttar Pradesh government for failing to prepare a vision document to preserve and protect the Taj Mahal.

It also instructed the Central government to provide the details of the steps taken and action needed to protect the structure.

“Eighty million go to watch Eiffel Tower, which looks like a TV Tower. Our Taj is more beautiful,” the judges said while comparing Eiffel Tower in Paris to the Taj Mahal.

The court further said that had the government looked after the monument, its problem of foreign exchange would have been solved.

The apex court also said that it will hear the matter on a day-to-day basis from July 31.

It is shameful on the part of the government for failing to preserve out historical monuments, which not only depict our history but also fetch the government lot of revenue.

It’s high time that the government addresses the issue of preserving and protecting the Taj Mahal and take adequate measures towards the same.