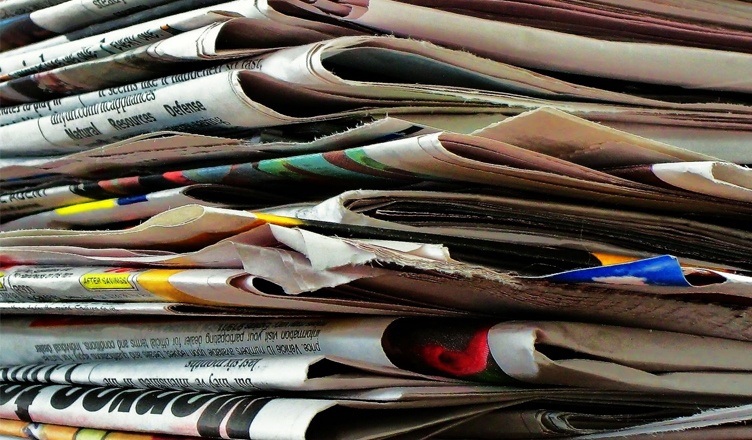 The Guild said that journalists need to be extraordinarily vigilant and conscious of the need to adhere to the highest standards of free and fair journalism. “They must squarely address the charge that some media organisations seem inclined to sell editorial content for revenue,” the Guild said. “Editorial freedoms must be fully respected. Paid news, even a suggestion of it, is ruinous for the media’s image,” it further said.

“There can be no compromise on maintaining the wall between editorial and advertising. All sponsored and advertorial content must be clearly identified and demarcated,” it said.

On the other hand, the Editors Guild also condemned the physical violence threats and abusive social media attack against many journalists recently and also urged the Centre to ensure protection to journalists facing threats of physical violence and death. “Any difference of opinion should be challenged with another set of views and not by a threat of physical violence, or online calumny. The government must initiate quick action on complaints by these victims and bring the guilty to book. There is no room for laxity her,” it said.

Any journalist which opposes the idea of the current government faces threats, abuses and what not. The murder of journalist Gauri Lankesh proved the stated point.

The government cannot muzzle the voice of press. In a democracy, freedom of the press should be ensured and should be a given a free hand in their reportage.