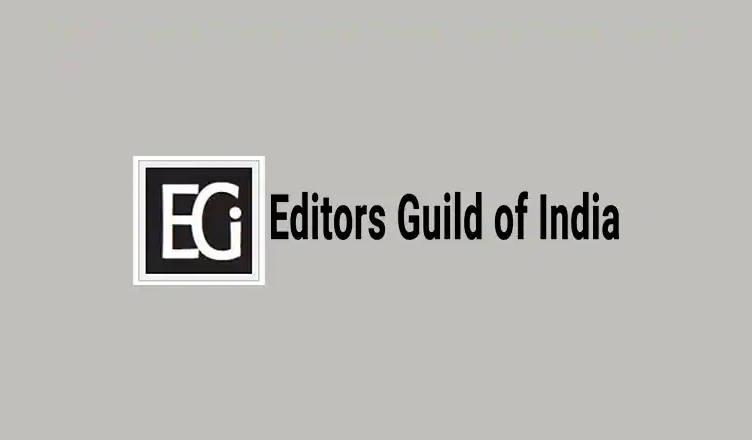 While condemning the incidents of abuse and intimidation of senior journalists recently, the Editors Guild of India on Friday urged the government to take necessary steps against the abusers.

The reaction of the Guild comes after senior journalist Barkha Dutt alleged harassment. She has alleged that she received various threat calls and was harassed on social media after she offered to help Kashmiris who were being targeted post the Pulwama terror attack.

“The Editors Guild of India strongly condemns the recent tirade of abuse and intimidation against the media and many senior journalists, especially women, in the wake of their reportage and commentary in the run-up to the general elections,” it said in its statement.

It further said that it believes there is no place for such social media abuse and threats of physical violence in a democracy and that differences of opinion should be respected and resolved through a robust but civil dialogue and debate.

“Since much of this is being done through social media, especially Twitter, the Guild urges their respective managements to exercise due caution and a sense of responsibility. Some of what is being allowed to pass clearly amounts to sexual abuse or instigation to violence. Corporations owning these platforms need reminding themselves that they must not allow unlawful behaviour. Business models thriving on hate of any kind are reprehensible,” it said.

While urging the government to take necessary steps to bring the abusers to book, the Guild said police cybercrime cells should address these complaints on priority.

“The relevant ministries and regulators should also ensure greater clarity on the laws to ensure accountability on the part of social media platforms. Laws on sexual harassment, intimidation and incitement to violence should be strictly enforced on those using social media and nobody should be allowed to hide behind anonymity,” the statement said.

One thought on “Editors Guild condemns abuse and intimidation of journalists, urges govt to take action against abusers”