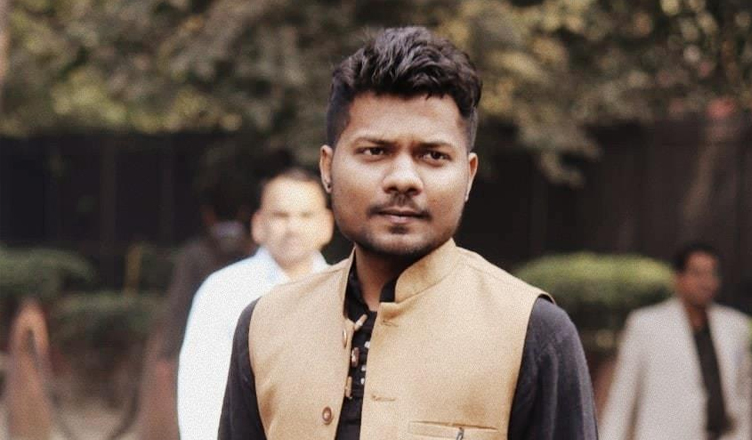 Condemning the arrest of a journalist, the editor and the head of a news channel over ‘defamatory content’ on Uttar Pradesh Chief Minister Yogi Adityanath, the Editors Guild on Sunday called it a “brazen misuse of law” and “an authoritarian misuse of laws.”

An FIR was filed against journalist Prashant Kanojia for allegedly uploading a video on Twitter in which a woman is heard claiming a relationship with the Uttar Pradesh Chief Minister.

Ishita Singh, head of Nation Live, and Anuj Shukla, one of its editors were also arrested for broadcasting the content.

“The police action is high-handed and arbitrary, and amounts to an authoritarian misuse of laws. The Guild sees it as an effort to intimidate the press and stifle freedom of expression,” it added.

Here is the complete statement:

The Editors Guild of India has issued a statement pic.twitter.com/fdczdNDwyz