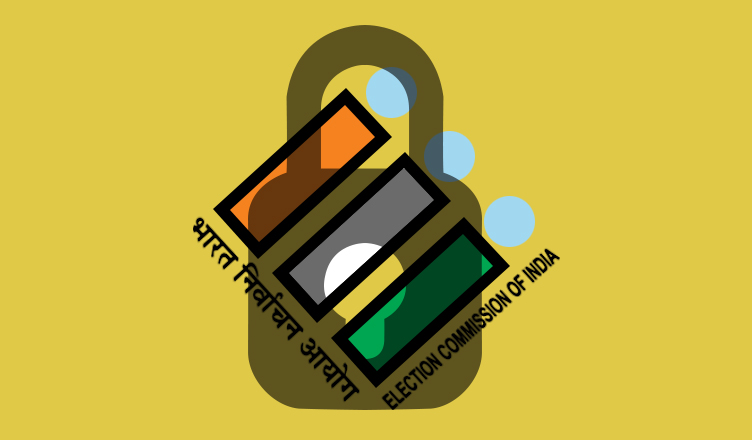 Stating compilation of the reason would disproportionately divert its resources as the reason, the Election Commission of India (ECI) has refused to share details of alleged poll code violations by Prime Minister Narendra Modi and other politicians during the campaigning for the 2019 Lok Sabha election.

“It is informed that that complaints of violation of model code of conduct are dealt in the concerned territorial sections. The information sought by you is not available in the compiled form and compilation of the same will disproportionately divert the resources. In this regard you may refer to Section 7 (9) of the RTI Act, 2005,” the Election Commission said in response to an RTI filed by a journalist.

The referred section says “an information shall ordinarily be provided in the form in which it is sought unless it would disproportionately divert the resources of the public authority or would be detrimental to the safety or preservation of the record in question.”

Not just this, the poll body also refused to share with the journalist a copy of file noting of dissent notes given by one of the three Election Commissioners while dealing with the complaints of alleged poll code violation by the Prime Minister.

Congress MP Susmita Dev had filed a petition in the Supreme Court alleging that the EC was baised.

“Prime Minister and the party in power have for the past five years fostered and cultivated an atmosphere of communal tension for their petty political gains,” Dev had alleged in her petition.

Senior advocate Abhishek Manu Singhvi, appearing for Dev, told the court that despite one election commissioner, of the three who take the final decision, dissenting on several decisions, the poll panel ended up giving clean chits to both (PM Modi and Shah).

He also said that while the commission had not taken any step on allegations of hate speeches by PM Modi and Shah, the poll panel had initiated action against other candidates for “identical words spoken and similar phraseology used during the campaigning.”

One thought on “EC refuses to share details of alleged poll code violations by PM Modi, others”