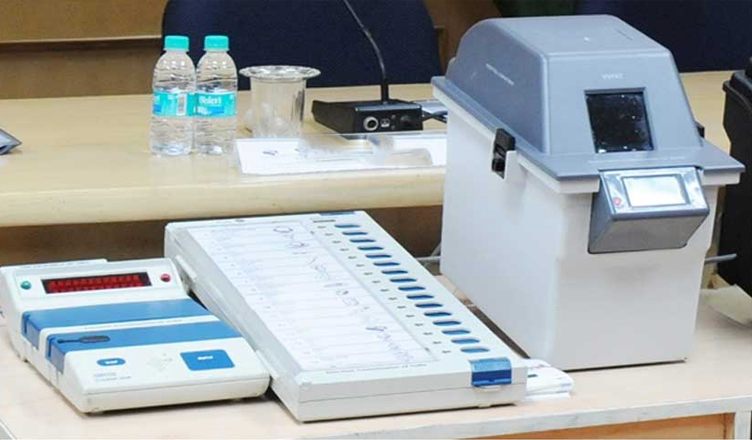 The Election Commission (EC) rejected the government’s proposal to buy voter-verifiable paper audit trail (VVPAT) units from private sector, on the grounds that the involvement of private manufacturers could hurt the credibility of the electoral process. An article published by the Indian Express reported it first, citing the documents obtained by it this week under the Right to Information (RTI) Act.

The Law Ministry had sent three letters to the EC asking its views on the suggestion. In its reply, the EC very categorically stated that it opined that private manufacturers cannot be given the sensitive job      of manufacturing VVPAT which are integral to EVMs.

Bharat Electronics Limited (BEL) in Bengaluru and Electronics Corporation of India Limited (ECIL) in Hyderabad are the two public sector units which have been manufacturing Electronic Voting Machines (EVMs) and VVPATs from the very beginning.

The vote which one casts on the EVM comes out in the form of a printout from the EVM, which can be shown to voter if he has any doubts and can also be used to resolve any dispute regarding the election since it is deposited in a box.

Here are the arguments that the Commission’s TEC made against buying VVPATs from the private sector:

* Concerns that public faith in VVPATs, which are accessories to EVMs, may be dented if these are manufactured by the private sector.

* Before polls, all VVPATs have to undergo a field-level check or FLC in the presence of political parties. After FLC, engineers from the manufacturing company load election data into each EVM and VVPAT. TEC was unsure if the general public would have the same level of confidence in elections if the FLC and data loading were to be done by a private agency.

* Concerns whether a private player would take unconditional responsibility to service the VVPAT machines for 15 years, like BEL and EClL currently do.

* Not sure how a private manufacturer would incorporate security features in its production process to ensure VVPATs are tamper proof.

* Can a private player, in a short span of time, be able install the high-grade quality assurance infrastructure that BEL and ECIL already have on account of manufacturing products for strategic sectors like defence, atomic energy and space?