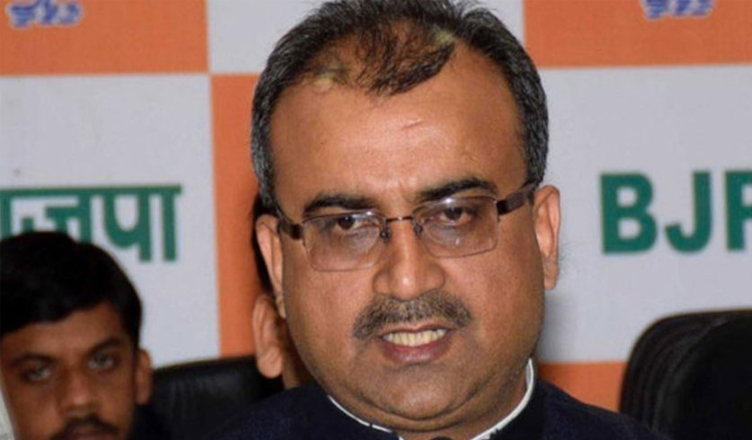 In what can be seen as an extremely insensitive and apathetic attitude, Bihar Health Minister Mangal Pandey was seen asking about the India-Pakistan cricket match during a meeting with central ministers over the outbreak of Acute Encephalitis Syndrome (AES) in state’s Muzaffarpur.

Death toll due to encephalitis reached 104 in Muzaffarpur on Monday. According to official data, as many as 80 children have lost their lives in Sri Krishna Medical College and Hospital (SKMCH), while 17 have died in Kejriwal hospital.

On Sunday, when minister Harsh Vardhan visited the SKMCH, slogans were shouted by inconsolable parents.

“Our children are dying, kill us as well,” News Central 24×7 quoted parents there as shouting.