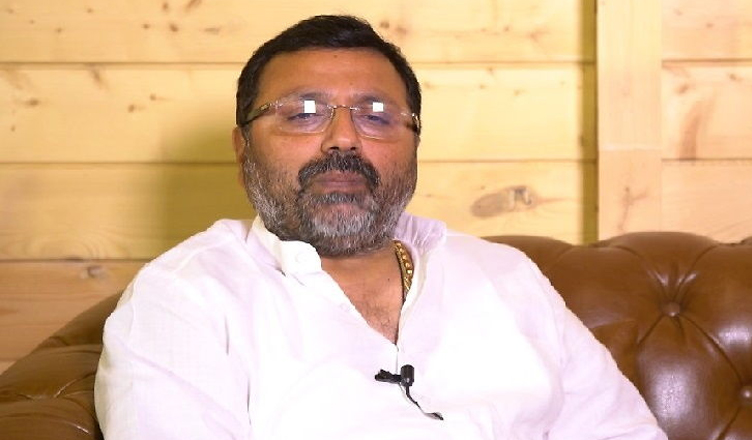 Ignoring the crucial role the Gross Domestic Product (GDP) plays in determining the state of the economy, Bharatiya Janata Party (BJP) MP Nishikant Dubey on Monday said in Parliament one should not treat GDP as “Bible or Ramayana” as it won’t be of much use in the future.

His comments come at a time when India’s GDP has decelerated to 4.5 per cent, lowest in 26 quarters.

“GDP came in 1934; there was no GDP before that. (Economist Simon) Kuznet said it is not the ultimate truth to believe the GDP as Bible, Ramayan or Mahabharat. In the future, GDP will not be of much use as an economic indicator. Whoever talks about the GDP is wrong. GDP has no relevance to this country,” Dubey said.

He further said that whether people are happy is more important than GDP.

Taking a dig at Dubey, Congress spokesperson Randeep Surjewala wrote on Twitter, “Chief Ministers, ministers and leaders of the BJP government are presenting new samples on the declining GDP and sinking economy. God save us from such “novice economists” of New India! Hey Ram!”

One thought on “Don’t treat GDP like “Bible or Ramayana”, won’t be of much use in future: BJP MP Nishikant Dubey”