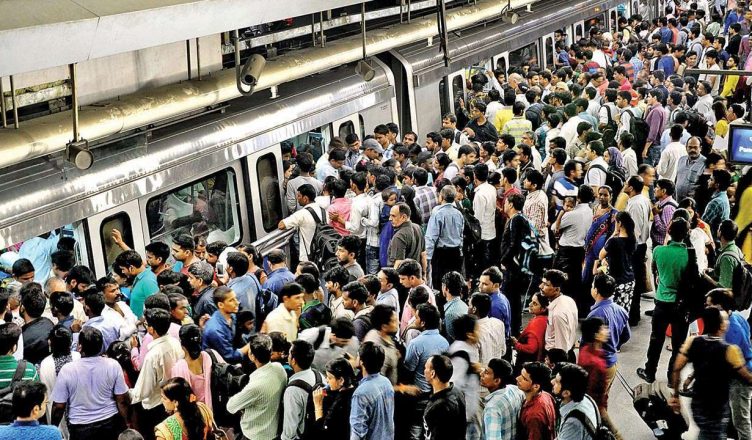 The middle class which constitutes 28% of Indian population are among the worst hit by the lockdown and the Modi government’s policies. The middle class live their life on basic comforts, while aspiring for the luxuries, if not for the betterment.

Families from this segment of society usually depend on the earnings of one or two family members. Most of them work in mid-range companies or are holding small businesses and are all facing huge losses because of the unplanned lockdown.

They lead their life with self respect and hence they don’t ask for help from someone, most of them won’t qualify to take the ration distributed by the government. Congress government policies such as Right to education, industrial revolution, land reforms, MNREGA and food security act have helped the poor people to progress and evolve. The UPA has uplifted 140 million people out of poverty.

But now, this section of people are vulnerable and aren’t entitled to proper care and betterment plans by the government. This is slowly pushing them back financially.

The most common problems of middle class people whose primary issues are paying school fees of their children, high LPG prices, home rents, daily essentials, weekly/monthly chits and EMIs. The unemployment, GDP growth, increase in taxes and fuel prices are a direct burden to middle class families. The government should stop pushing them towards poverty and instead, help them prosper.

This section of people are the easy target for any political party and they’re the ones who becomes the prey for hatred, fake news influence by the rich and upper castes most of them are Pro government by nature.
The middle class society of India supported and endorsed Modi leadership and hence helped BJP to form the government in 2014, because BJP was successful in creating an impression in people by using the fake Gujarat model. The NDA government has cheated them and the hopes they had in PM Modi who they thought would change their lives have changed.

The Modi government used patriotism as a tool to win their vote back by utilising the Pulwama attack. They have been successful in diverting their minds by using the media whenever required to create a bubble that makes one believe that they’re helping, when in fact, they’re not.

The Covid-19 crisis in India has further worsened the conditions of the middle class people. Their businesses are very badly hit and many employed people lost their jobs due to the unplanned lockdown. The government has failed its people.

Middle class families are the driving engine of this nation and they must be taken into consideration in the government’s decisions. They have been ignored from economic packages, any kind of aid and health care benefits. They have only themselves to rely on for employment or to keep their business running. Is this what PM Modi meant by Aatmanirbhar?