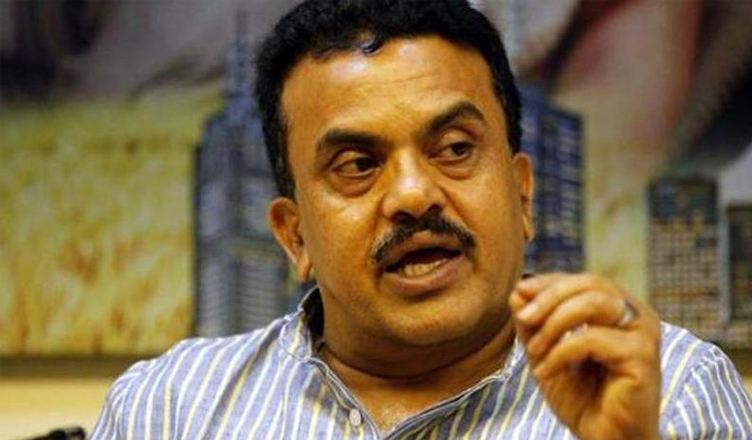 Mumbai Congress President Sanjay Nirupam warned Madhuri Dixit and Ratan Tata not to fall for BJP President Amit Shah’s lies. Amit Shah called the two icons for BJP’s ‘Conact For Support’ campaign before the 2019 Lok Sabha polls. Sanjay Nirupam sent letters to both the actress and the industrialist appealing to them to dismiss the booklet that Shah gave to them. The booklet contained the achievements of the BJP government in the last four years of being in power at the Centre.

In the letter, Nirupam said, “Blatant lies are being propagated by the BJP and its president and I appeal to you two not to fall for this. I am sending you a factual account of the failures of the Modi government in the last four years during which it has failed to do anything for the people of this country. Mr. Tata, you have always supported secular forces all your life whereas the BJP has spoilt the secular fabric of our country.”

Nirupam pointed out that the Modi and his government were responsible for the rise in unemployment and corruption. He said that the BJP government has failed to deliver on multiple fronts from the economy, international relations to social harmony. Even creative space has suffered during the BJP rule. He added that the, “ill-conceived fiscal policies of the BJP government have hurt the industry and economy including small businesses, agrarian economy and corporates.”