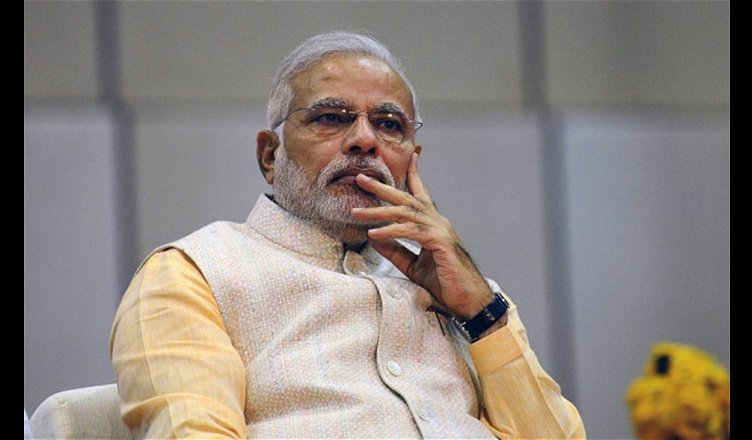 Hitting out at Union Minister Jayant Sinha felicitating the eight convicts in the Ramgarah lynching case, the Congress on Monday questioned the government’s intentions asking if it supported lynchers.

“Convicted criminals are being invited on stage and being felicitated by ministers, sending across the message ‘it is right, go ahead’,” Congress spokesperson Pramod Tiwari said while addressing a press conference.

They further questioned Prime Minister Narendra Modi’s silence on lynchings and opined that his silence was encouraging such crimes.

Throwing light on the growing incidents of mob lynchings, Tiwari said that 61 incidents of lynching were reported in 2017.

“In 2017, 61 incidents of lynching were reported. This is a two-fold rise. PM Modi’s silence on this issue has encouraged the incidents,” he said.

The grand old party demanded Sinha’s resignation and said if he does not resign then the Prime Minister should sack him.

Raising the murder of Munna Bajrangi, prime accused in murder of BJP MLA Krishnanand Rai, inside UP’s Baghpat Jail, Congress asked if there was any place safe under the BJP.

“Munna Bajrangi, prime accused in murder of BJP MLA Krishnanand Rai, was shot dead inside UP’s Baghpat Jail. Is any place in BJP-ruled states safe and secure? How did the shooter possess a pistol inside jail?” Tiwari said.

Tiwari also quoted Congress president Rahul Gandhi and said, “He has clearly stated that BJP’s politics of polarisation and hatred is damaging the social fabric of our society.”

Sinha stirred a controversy after he felicitated eight convicts in the Ramgarh lynching case after they came out of prison on bail last week.

Meat trader Alimuddin Ansari was beaten to death on June 29 last year by a mob at the Bazaar Tand area on the suspicion of him was carrying beef in his car.