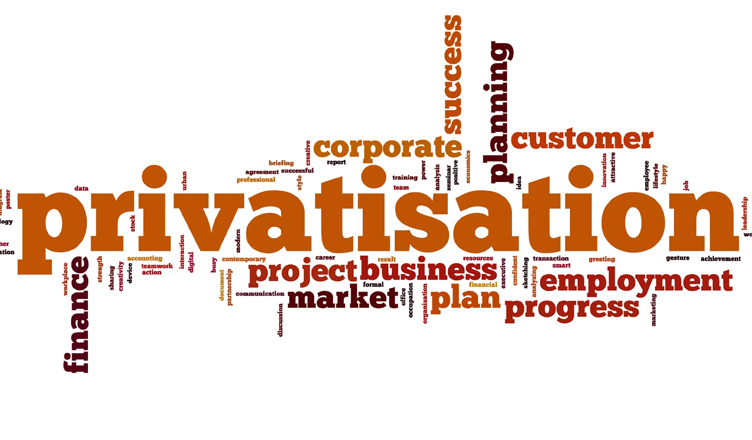 India adopted a number of economic restructuring measures such as privatisation, liberalisation, globalisation, etc. Former Prime Minister Rajiv Gandhi was way ahead of his time and his understanding of his nation was excellent. Looked like, he could foresee things.

Let’s get to know how privatisation has its roots in the Rajiv Gandhi era.

During his era, the focus was also on privatisation, liberalisation, globa lisation, deregulation and free-market economy. These were strange words in early 80s. People didn’t know what privatisation meant.

Telecom was a classic example. Almost everything in telecom was produced by public sector (government) companies but the Rajiv Gandhi government decided to privatise telecom by giving production of telephone equipments to private parties. That was a revolution then.

To do this, the government had to come up with the right kind of regulatory framework. Along with encouragement, training was also given to private entrepreneurs. These things take decades.

Roots of privatisation lie in the Rajiv Gandhi era. License Raj was beginning to get a new face in his era. Ultimately former Prime Minister Narsimha Rao’s government and then former Prime Minister Manmohan Singh’s initiative really brought privatisation to the forefront, deregulation to mainstream and dismantle significant part of the License Raj.

One thought on “Do you know who introduced privatisation to India for first time?”