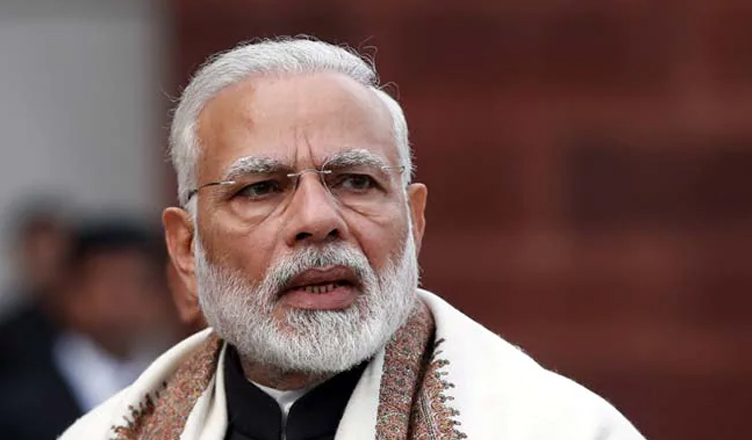 Condemning the “disgusting attitude” of Prime Minister Narendra Modi during his interaction with students at the Smart India Hackathon 2019 organised by the India Institute of Technology (IIT) Roorkee on Saturday, the National Platform for the Rights of the Disabled (NPRD), a coalition of cross-disability rights groups from across the country, demanded that PM Modi apologise to differently-abled for his statement.

“The PM should under no circumstances be making such a remark. It also displays scant respect for the Rights of Persons with Disabilities Act, 2016 according to which this constitutes an offence. The least the PM can do is apologise for his remarks,” the NPRD said in a statement issued on Sunday.

During the interaction on Saturday, a student from Uttarakhand was explaining her project to PM Modi via video conference.

“Dyslexic children are those whose learning and writing pace is very slow but creativity level and intelligence is quite good,” The Indian Express quoted the student as saying. She then gave the example of Bollywood movie Taare Zameen Par.

When the student said yes, PM Modi replied, “Then it will make the mothers of such children happy.”

“In an uncalled for and totally insensitive response where the Prime Minister tried to portray all dyslexic people in poor light. It is all the more unpardonable as it comes from a person holding such a high office. And this disgusting attitude comes from a person who had equated disability with divinity and coined the term “divyang”. Even during the 2014 Lok Sabha election campaign Narendra Modi had used terms like blind, deaf, lame etc. to belittle his rivals,” the NPRD statement said further, slamming the PM for using a serious illness such as dyslexia to take a jibe at his political opponents.