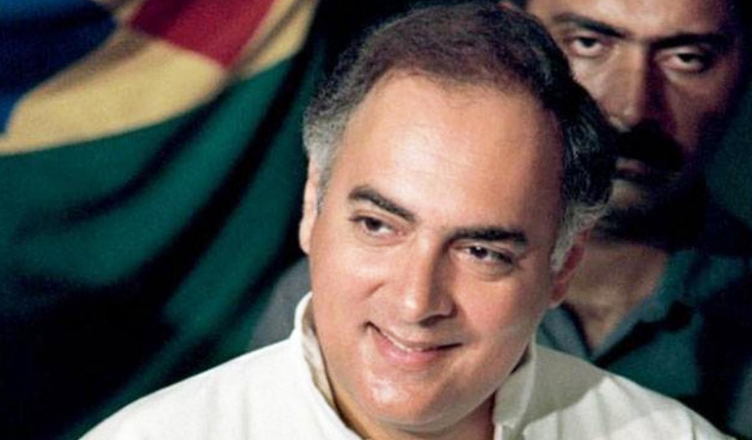 In the Rajiv Gandhi era, the focus was also on computers and IT (Information Technology). He himself used computer regularly at a time when there was no operating system to talk about. Those were the early days. Apple was just being born. Microsoft was just getting started.

“But we used laptops then. Heavy, low-power in terms of processing but it became a tool. I remember a lot of people used to laugh at us. There were stories in media that why is PM concerned about computers. He should be concerned about agriculture. Of course, he was concerned about agriculture but he also realised that computers will change the productivity and efficiency of India. It will change the mindset. All those who used to criticise him then are now running around with laptops and smartphones,” the then advisor to Rajiv Gandhi, Sam Pitroda said.

Also read: Know why Rajiv Gandhi is hailed as the ‘Father of IT & Telecom Revolution of India’

Computer revolution really started in the Rajiv Gandhi era. He gave the political will to build an entire industry which was non-existent. Today, India exports 150 billion dollar worth of software and related services every year. It has created millions of jobs, lifted millions of families out of poverty, sent hundreds of thousands of our talented people abroad and India has been able to built it own large multi-billion dollar global companies in software (TCS, Infosys, Wipro, etc).

Rajiv Gandhi must get credit for planting seeds and nurturing computer and software industry, that has given India a global recognition.