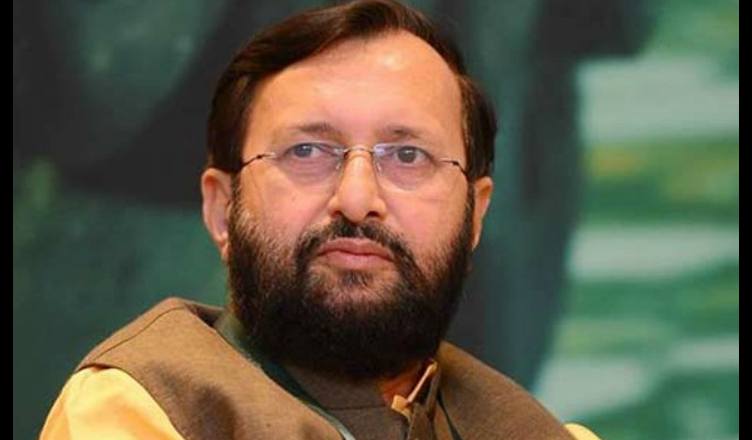 While claiming that 80,000 ‘ghost’ teachers had been detected with the help of Aadhaar, Union Human Resource Development Minister Prakash Javadekar had said that a campaign was on to detect such bogus teachers. During the release of the All India Secondary Higher Education (AISHE) in January, Javadekar also informed that teachers were found using proxies to be enrolled in two colleges, while some were “very active and seen in 3-4 colleges”.

Even after assuring that the Centre would resort to “random verification” from the next year so that nobody is able to make use of false information, the government has done nothing in the said matter. It seems absolutely disinterested in either indentifying these ‘ghost’ teachers or initiating any action against them.

Two Right to Information (RTI) applications were filed by Satark Nagrik Sangathan members Anjali Bhardwaj and Amrita Johri in the same regard and the responses to them have seemed to proven the government’s cold attitude towards the issue. In response to their applications seeking details of inquiry set up in the matter and details of disciplinary actions taken against officials involved in the fraud, all they got was this – “the information sought as per your RTI application is not available”.

Another thing which raises question is that the Ministry did confirm that 85,708 Aadhaar numbers were found to be duplicate, but yet, it had “no information to furnish” when state-wise information on the bogus teachers was sought.

Their disinterest towards an issue which could be a milestone in the ministry’s performance hints towards two possible conclusions – either it does not have data to support its claim or it did not deem necessary to initiate action against the ‘bogus’ teachers.