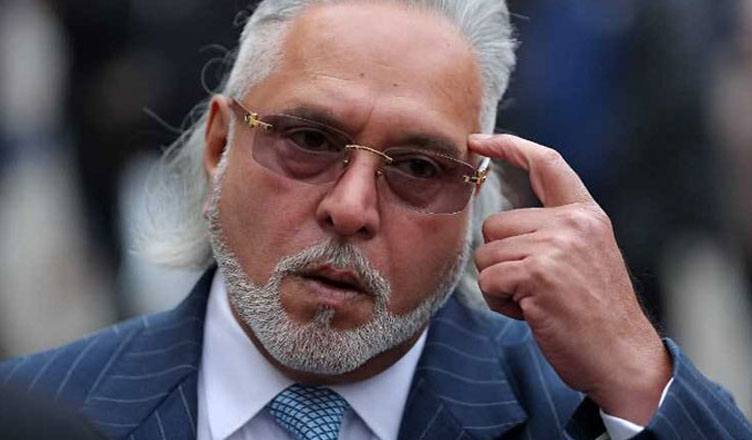 The confidential correspondence accessed by The Indian Express contradicts the claim made by the Central Bureau of Investigation (CBI) that the downgrade of the Look Out Circular (LOC) for Vijay Mallya to inform notice was an “error of judgement.”

The confidential correspondence accessed by The Indian Express shows that the investigative agency gave in writing that its first LOC was, in fact, an error. Also, it put on record, that Mallya’s detention was “not required.”

The first LOC, dated October 16, 2015, states that the CBI had asked to “prevent subject from leaving India.” Hoever, in the second LOC, dated November 24, 2015, the CBI wrote that, “detention of the subject at this stage is not required by us. In case detention is required in future, it will be communicated separately. The LOC established in respect of the subject may also be amended accordingly.”

This is the same day i.e. November 24, 2015, when Mallya landed in Delhi. An alert sounded by Immigration authorities activated through the Advanced Passenger Information System (APIS) to the CBI on the morning of November 23, 2015, about the arrival of Mallya from a foreign destination.

What is absurd is that the CBI was not aware about APIS data being available. Virtually all Intel, anti-terror and LEA’s are users of this data since inception was implemented in 2008. It is an important part of anti terror agreements after the 9/11 terror attacks.

It is post this alert that the CBI wrote a letter to the Mumbai Police along with the fresh LOC.

The letter reads, “While establishing the LOC, our request as to be informed about the arrival/departure of the subject from India and in the annexure enclosed with the LOC, the reference to detention of the subject was made under the impression that advance information about the arrival of the subject may not be available with immigration authorities and therefore, in case the accused checks in at the immigration post for arrival/departure, the information would be furnished to us only at that point. Therefore we had mentioned that the subject may be detained.”

“However, had it been known at that point that advance information is also available in your data-base/records, we would have phrased the annexure differently. We request you to inform the advance arrival/departure of the subject discreetly. Detention of the subject at this stage is not required by us. In case detention is required in future, it will be communicated separately. The LOC established in respect of the subject may also be amended accordingly,”  the letter further read.

After four months, on November 2, 2016, Mallya fled the country and proceedings to extradite him from the UK are ongoing.