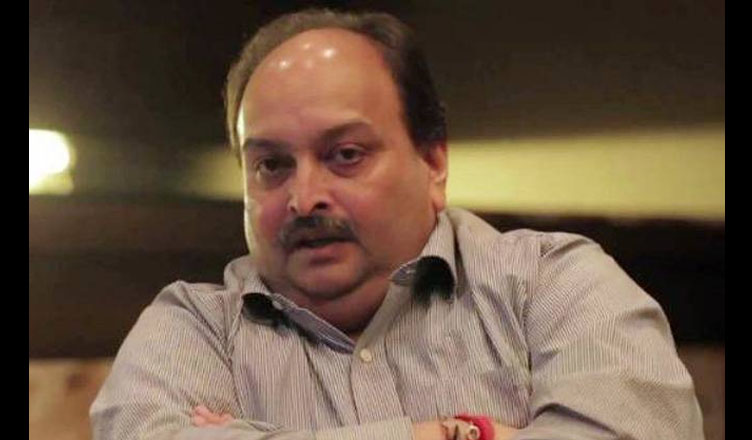 The Congress on Tuesday launched a scathing attack on Prime Minister Narendra Modi over fugitives Nirav Modi and Mehul Choksi and said that despite knowing about their indulgence in fraudulent activities, the BJP let him flee the country.

“By the answers given in Parliament and facts, it is clear that the Prime Minister’s Office was aware of Nirav Modi’s fraud, yet no action was taken between 7th May, 2015 (when complaint was first registered), and 1st March, 2018. On 1st January and 4th January 2018, Nirav Modi and Mehul Choksi absconded the country, but the first action taken by the government against them was on 1st March, 2018, in order to give them abundant time to flee,” Congress spokesperson Randeep Surjewala said while addressing a press conference.

Surjewala further said that after Choksi had fled the country, why was he still given a clean chit which enabled him to secure Antiguan citizenship.

“The nations wants to know that why did the External Ministry, CBI, ED and police give a clean chit to Choksi in 2017 despite knowing about his fraudulent activities,” Surjewala said.

“Mehul Choksi had already fled the country. Despite this, Prime Minister Narendra Modi did not even utter a word to the Antiguan President about it. CIU of Antiguan government says because MEA India gave a clearance of criminal record on Mr. Choksi, he was given Antiguan citizenship. The Antiguan President clarified that the Indian government never approached them on this issue,” he further said.

“This is in complete contradiction to when govt stated in Parliament that PM received “action taken” report from Antigua when Antiguan President says they were never approached on this issue,” he added.

Surjewala further said that former Reserve Bank of India (RBI) Governor Raghuram Rajan in 2016, had set up a fraud monitoring cell and sent a list of high profile cases to the PMO urging action. He indicted the PMO but no action was taken.

“The list contained Nirav Modi and Mehul Choksi’s names too. But no action was taken against any of the people in the list. This shows complicity from PM Modi,” Surjewala said.

The Congress spokesperson further said that when UPA demitted power in 2014, NPAs were ₹2,83,000 crore.