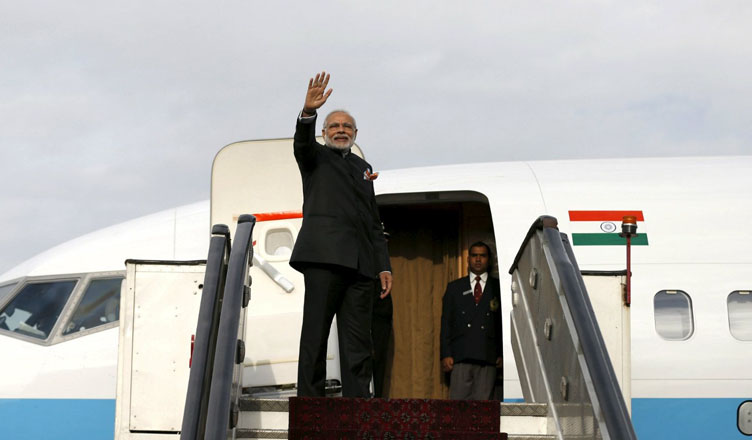 After the Central Information Commission (CIC), last month, had asked the Ministry of External Affairs (MEA) to disclose the names of the government and private individuals who accompanied Prime Minister Narendra Modi on hid foreign tours from 2014 onwards, The Wire filed an RTI seeking the same information. However the ministry refused to share the information citing confidentiality.

In reply, foreign ministry’s deputy chief of protocol and public information officer Mayank Singh wrote, “The information sought is extremely sensitive. If this information is disclosed, it will have an impact on India’s sovereignty and integrity as also on the country’s security, and strategic, scientific and economic interests. Because of this, a person’s life and physical security can be put in danger. Therefore, this information cannot be disclosed under Section 8 (1)(a) and (c) of the RTI Act, 2005.”

However, this is not the first time that some information has been withheld.

Last year, one Karabi Das was not provided information which he sought from the MEA regarding PM Modi’s expenditure on foreign tours during 2015-16 and 2016-17 and the individuals who accompanied him.

Post this, Das approached the CIC, which in turn ordered the government to make information on private individuals who accompanied PM Modi’s on foreign trips available to Das.

Even after this, the ministry did not share the information regarding the non-government individuals who travelled with the PM.

Another such information regarding the amount of expenditure made on Modi’s foreign trips was also not disclosed by the MEA.

Not disclosing information like this raises pertinent questions on Modi and his government’s claims of creating a transparent system.