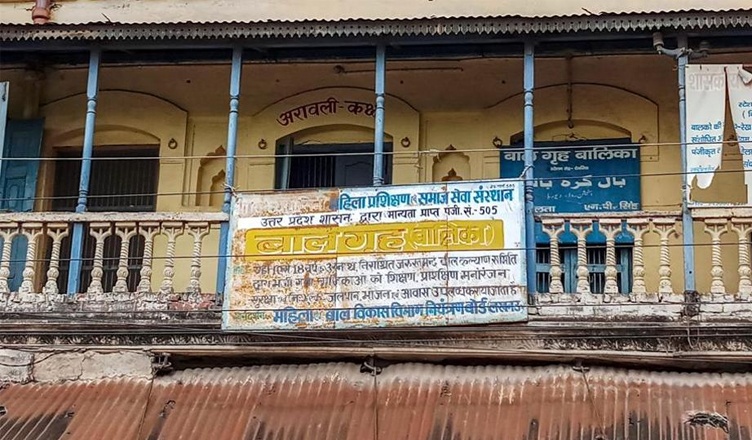 The details that have emerged in the Deoria shelter abuse case are shocking and reflect the lackadaisical approach of the Uttar Pradesh government towards the issue of children and women safety.

In a Hindustan Times report, some of the girls who have been rescued told women counsellors that they were beaten, sexually harassed and married off to men twice their age.

Shelter home manager, Girija Tripathi, used to organise mass marriages, and it was in a similar function last year that some girls were married off to older men, according to the girls rescued.

The details of their living conditions given by the rescued girls reveal about the pathetic condition in which these girls were living in the shelter home.

The girls told that they were woken up at 5 am everyday followed by sweeping and mopping the floor. The cleaning process would be repeated three times a day.

“Madam used to give us two meals a day but asked use to sweep the floor three times a day. She used to hit us if we said something to her,” a 13-year-old girl rescued from the Deoria shelter home said.

The girls also told that if ever they asked for extra food, they would only get verbal abuse and occasional beating in return.

The girls also alleged that they were forced to sleep in rooms with no fans. Also, that no heating was provided in winter.

According to a girl, both Girija Tripathi and her daughter used to beat the girls.

The Muzaffurpur case regarding alleged sexual exploitation and abuse of 34 girls at a shelter home in Bihar’s Muzaffarpur district has shocked the nation.

Call it a coincidence or an affirmation of the BJP government’s ineffectiveness, that both the cases have been reported from BJP-ruled states.