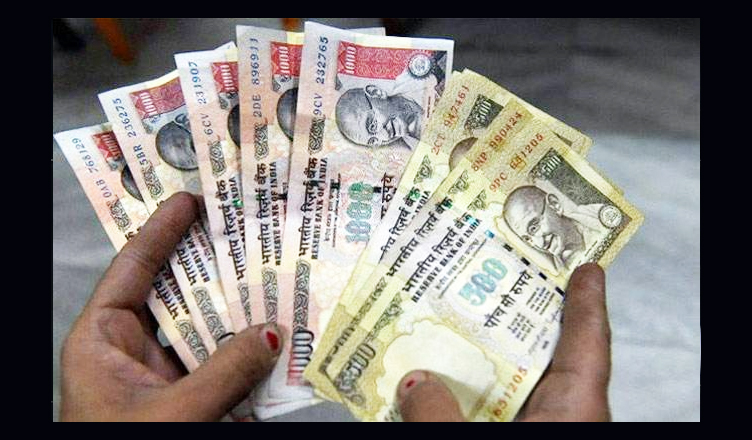 After the minutes of the Reserve Bank of India (RBI) meeting held on November 8, 2016, came out, which stated that the central bank had warned the Centre against demonetisation, the Congress on Monday said that noteban was a “Tughlaqi Farmaan”, which had no planning or discussion.

“This minutes of the RBI Directors’ meeting, revealed through RTI, objects to all the reasons stated by Ministry of Finance and PM Modi for Demonetisation. Demonetisation was indeed a “Tughlaqi Farmaan“, which had no planning or discussion. Even today, nation is bearing its consequences,” Congress spokesperson Jairam Ramesh said while addressing a press conference.

Alleging that the demonetisation was a “giant money laundering exercise”, the Congress said that when it will come to power, it will launch an investigation into all abnormal increase in fund flows from tax havens.

The Congress further said that till now neither nobody knew what the meeting, held on November 8, 2016, was actually about nor did then RBI governor Urjit Patel ever stated what the agenda of the meeting was.

“Today, through RTI, we found the minutes of that meeting. After 26 months, this RTI has been responded to, perhaps because Mr. Modi’s countdown has begun. There has been a systematic effort in last 5 years to destroy the RTI, which was introduced by UPA I government. But, this shows that RTI can still be used to bring accountability and transparency in the governance,” Ramesh said.

As per an information obtained under the Right To Information (RTI), the Reserve Bank of India (RBI) had warned that demonetising high-denomination currency was unlikely as most of the black money is held not in the form of cash but in the form of real-sector assets such as gold or real-estate and that the move would not have a material impact on those assets.

This was mentioned in the minutes of the 561st meeting of the board of the central bank, held n November 08, 2016. Demonetisation was announced by Prime Minister Narendra Modi on the same day at 8 p.m.

The minutes of the meeting were obtained by RTI activist Venkatesh Nayak, who had uploaded the same on the website of the Commonwealth Human Rights Initiative.

The central bank was of the opinion that while any incidence of counterfeiting was a concern, Rs. 400 crore as a percentage of the total quantum of currency in circulation in the country is not very significant.

The RBI also observed that most of the black money is held not in the form of cash but in the form of real-sector assets such as gold or real-estate and that the move would not have a material impact on those assets.

The central bank also warned that the move would have short-term negative effect on the GDP for the current year (2016-17).

One thought on “Demonetisation was a “Tughlaqi Farmaan”: Congress after RBI meeting minutes revealed”