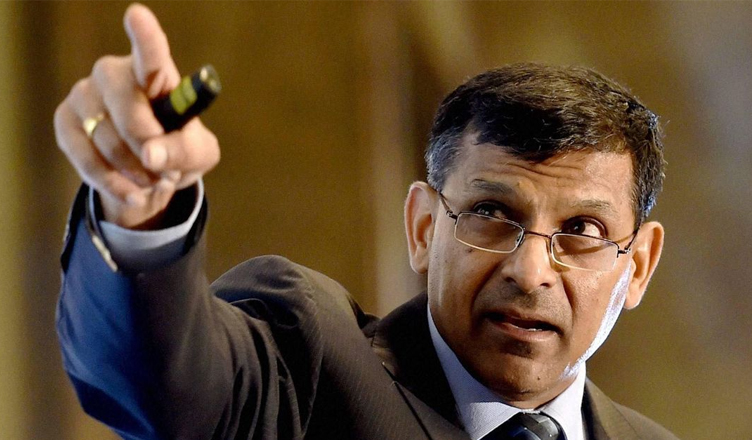 Former Reserve Bank of India (RBI) governor Raghuram Rajan, in an exclusive interview to NDTV on Sunday, said that demonetisation was a bad idea.

Expressing concern over lack of jobs in the country, Rajan said, “Lack of jobs is a very serious issue. This reflects the problems that even at 7 per cent growth, it is not producing the jobs. 25 million people applying for 90,000 railway jobs – that seems to me a reflection of the fact that we have a real job problem.”

“Agrarian distress is a huge problem. This, power and banks are the main problems. Need agriculture as a growth engine,” he added.

The former RBI governor also expressed concern over lack of women participation in economy and said that the country is not creating enough opportunities for women.

Giving his opinion on the revision of GDP growth figures, Rajan said that we need an independent body of experts, Indian and international, to examine the methodology as it is important to maintain the credibility of our statistics.

Talking on the recent RBI vs Centre controversy, Rajan said that the central bank always have this pressure to pay the government more.

“When I was governor, we paid the highest dividend to the government. But that isn’t the issue any more. The government’s doesn’t just want the profit, it wants the excess,” he said.