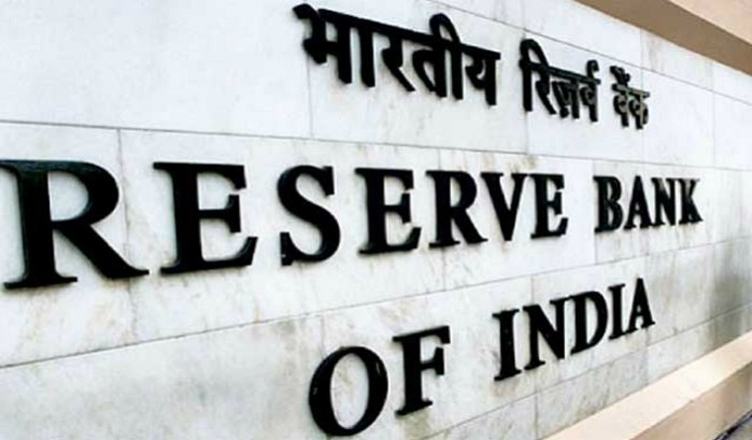 As per a Reserve Bank of India (RBI) report, namely Quarterly Estimates of Households’ Financial Assets and Liabilities, the total amount of households’ gross financial assets fell from Rs141 trillion in September 2016 to Rs 137 trillion by end-December 2016. As a proportion of gross domestic product (GDP), the total amount outstanding in households’ financial assets fell by 6% from 95.2% of GDP in September 2016 to 89.2% by end-December 2016.

RBI’s annual report showed that households’ gross financial savings as a proportion of gross national disposable income went up to 11.7% in 2016-17 from 10.9% in 2015-16. It’s now clear that the increase happened before the demonetisation shock.