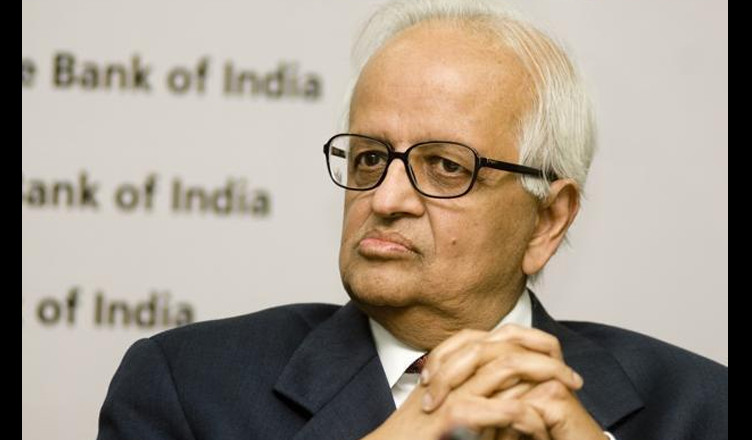 Former Governor of the Reserve Bank of India (RBI) Bimal Jalan on Sunday asserted that Demonetisation has failed and that there is no views on this fact.

“There cannot be two views on the fact that demonetisation hasn’t worked. When it was launched there was tremendous uncertainty about whether it would be able to reduce the volume of black money effectively over time,” Jalan said in an interview to The Telegraph.

Two years back when Demonetisation was announced, Jalan had only commented on it saying that he would wait and watch. But his opinion seemed clear when he said, “as is now clear, the impact of demonetisation was particularly negative for small and medium sectors, as well as the unorganised sector.”

On November 12, a group of former civil servants on Monday wrote a letter to the Comptroller and Auditor General (CAG) of India urging it to submit audit reports on Demonetisation and the Rafale deal.

The letter, a copy of which was also sent to President Ram Nath Kovind, stated that “an impression is gaining ground that the CAG is deliberately delaying its audit reports on Demonetisation and the Rafale deal till after the May 2019 elections so as not to embarrass the present government.”

“The CAG’s failure to present the audit reports on Demonetisation and the Rafale deal in time may be seen as a partisan action and may create a crisis of credibility for this important institution,” the letter further read.

“Due to the cacophony of claims and counterclaims, accusations and mudslinging in the media and elsewhere, the citizens do not know what the reality is. We believe that citizens have a right to insist upon the timely submission of audit reports by the CAG so that they can make an informed choice while voting,” the letter added.

Modi government has been citing reports of international agencies to show that the Indian economy is faring well and that Demonetisation was a positive step for the economy but the ground reality is far away from this claim.