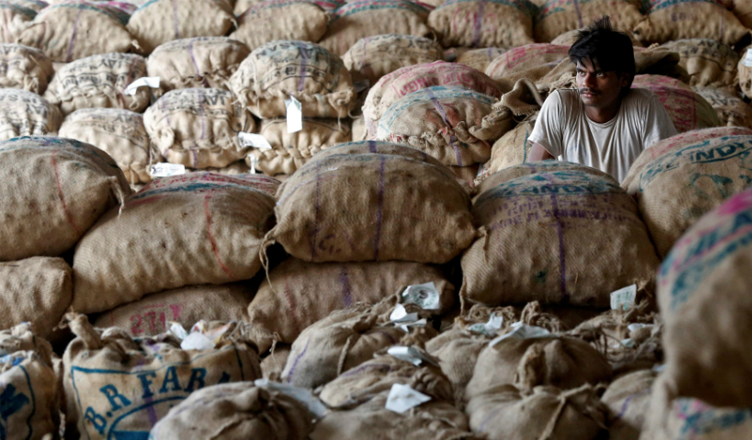 Demonetisation gave a tough time to farmers, admitted the Union Agriculture Ministry in its report submitted to the Parliamentary Standing Committee on Finance.

Ministries of Agriculture, Labour and Employment, and Micro, Small and Medium Enterprises briefed the Parliamentary Standing Committee, headed by Congress MP Veerappa Moily, on the impact of demonetisation on Tuesday.

“India’s 263 million farmers live mostly in the cash economy. Millions of farmers were unable to get enough cash to buy seeds and fertilisers for their winter crops. Even bigger landlords faced a problem such as paying daily wages to the farmers and purchasing agriculture needs for growing crops,” the report said.

Also read: We want to listen to your voice and take Madhya Pradesh on path of progress: Rahul Gandhi

The admission of the ministry comes two years after Prime Minister Narendra Modi announced to demonetise currency notes of Rs. 500 and Rs. 1,000 on November 8, 2016.

Former Prime Minister Manmohan Singh had criticised the announcement of the note ban in November 2016. While describing demonetisation as ‘organised loot and legalised plunder of the common people,’ Singh had said, “55% of our workers in agriculture are reeling in distress. In my opinion, the way the scheme has been implemented will hurt agricultural growth in our country, will hurt small industry, will hurt all those people who are in the informal sector of the economy.”

What Singh said two years ago has turned out to be true. Only if the present government would have listened to him and bring in some changes in their announcement then. Lots of lives, businesses could have been saved by bringing in positive changes in the announcement.