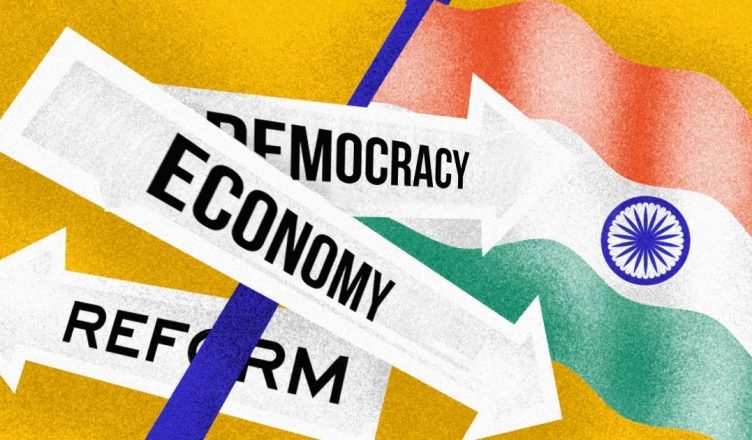 Once it understands the basics of our polity and democracy, it would perhaps make the BJP understand the importance of managing the economy efficiently. Every aspect of our sociopolitical life depends on ensuring better management of the economy. To ensure that India is a strong nation, we must work to promote sustainable development, which cannot be achieved without inclusiveness and socioeconomic justice.

It is this fundamental misunderstanding that the BJP government suffers from which is weakening India. It is this misunderstanding that makes the BJP falsely believe that monies donated to the PM CARES fund need not be audited by the CAG. It is this misunderstanding of India and her democracy, that the government refused to answer a question by Rahul Gandhi in parliament and inform India who the top most wilful defaulters in India are. Or perhaps, the BJP understands the nuances of democracy but are brazenly breaching our trust because the biggest wilful defaulters have resulted in India’s financial system being brought to the brink of collapse. And most of them are known to be embarrassingly close to people in the government including.

The BJP government is now using the arguments of “national pride and nation building” as excuses to hide from its utter malfeasance. In times of and unprecedented and massive crisis, the BJP government rather than putting money into the hands of the people is burdening us with taxes. It must understand that new or higher taxes can be justified only when the economy is doing well. But by the BJP’s own admission our economy is in shatters, which was had to deal with a slew of ill thought policies, starting from demonetization. In order to make up for the losses they have caused to the national exchequer, due to rampant crony capitalism and faulty policies, the excise duty has been increased by a whopping ₹10 per litre & ₹13 per litre on diesel. The tax on petrol is now to ₹32.98 per litre and that on diesel is ₹31.83. In comparison, when the Modi government took charge in 2014, it was ₹9.48 per litre on petrol & ₹3.56 a litre on diesel.