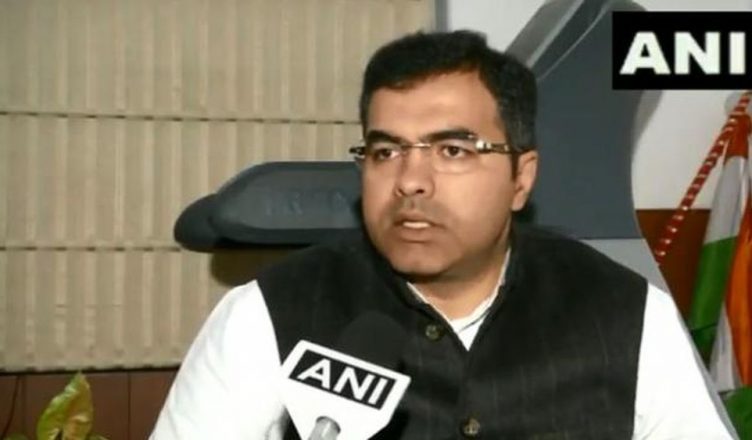 His statements came a day after he declared that Shaheen Bagh’s protest site will be found empty if the ruling BJP is voted to power in the capital.

According to Verma, “People of Delhi know that the incident that had happened in Kashmir, the daughters and sisters of Kashmiri Pandits were raped. Similar incidents continued to happen in Uttar Pradesh, Hyderabad, Kerala. Today, a similar situation has arisen at a place in Delhi (Shaheen Bagh). Lakhs of people gather there. People of Delhi will have to think and make a decision. They can enter your houses, rape your sisters and daughters and kill them. There’s time today, Modi Ji and Amit Shah won’t come to save you tomorrow… People are safe until Narendra Modi is the Prime Minister. If someone else takes charge, nobody will feel safe here.”

These are just instances of hate speech, threats and comments meant to mobilize crowds by the BJP in the last 3 days. It has become a common occurrence in our country which the ruling party is set to divide through such words and actions. Now that the Delhi elections are coming up, the ball is in our court, it is up to us to decide who we wish to lead the people.