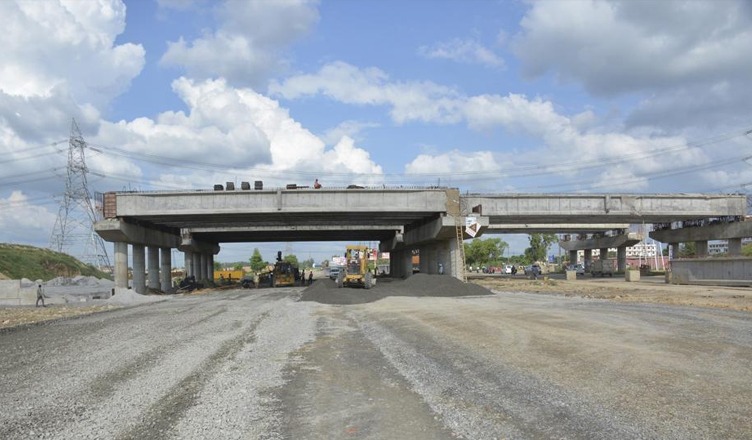 The Eastern Peripheral Expressway, the inauguration of which was marked by a grand road show by Prime Minister Narendra Modi still has to go a long way to become what it has been claimed as. Many problems have come to the fore and that is what we are going to highlight point by point:

It would have been better had Modi concentrated on things the expressway is lacking instead of his much-choreographed road show.