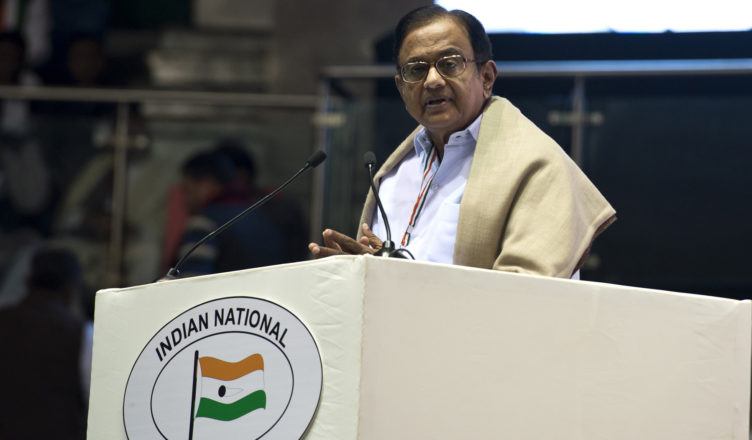 Former finance minister P. Chidambaram on Thursday hit out at the Modi Government  and demanded to know as to how many jobs meeting International Labour Organisation (ILO) standards were created in the last four years as against the promised two crore jobs a year.

Listen to his speech here: