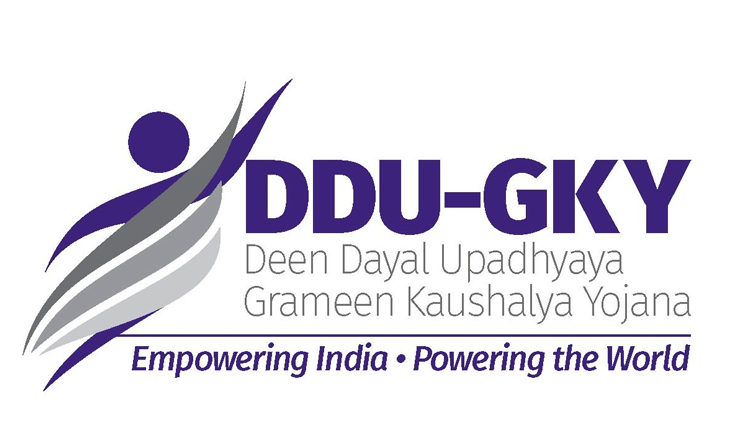 “The Government had set a target for training of 10.50 lakh youth under the DDU-GKY in the 12th Five year plan period,” Minister of Rural Development Birendra Singh had told the parliament in December 2014.

However, this number was later reduced in 2015.

“We don’t want to chase any number. Whether it is 150 million by the National Skill Development Corporation (NSDC) and 350 million by ministries—we are delinking it, not attaching any number,” News Central 24×7 quoted Rajesh Aggarwal, director-general of training and a joint secretary in the skills ministry as saying at the time. 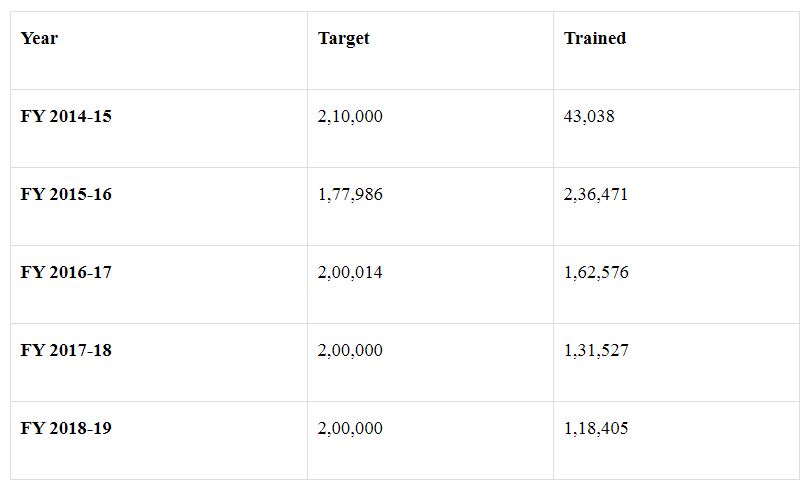 If you look at the table above, except for 2015-16, the scheme has failed every year to complete its target.

Look at the table below to see the number of people placed every year: 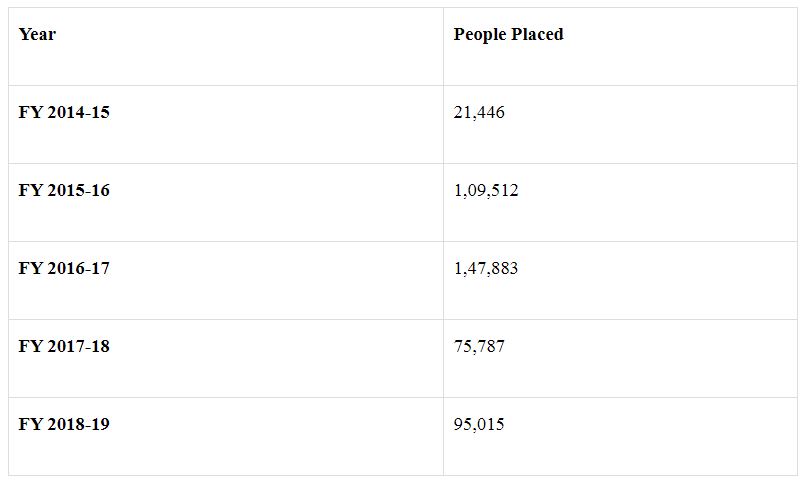