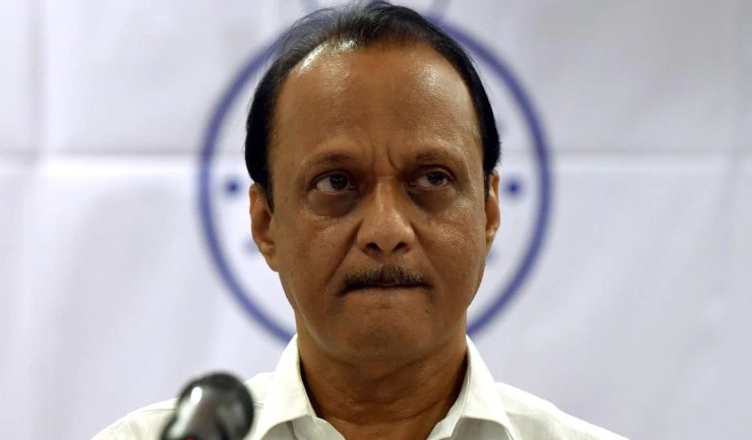 In the floor test, Fadnavis has to prove that he enjoys the support of the majority of the Maharashtra assembly. However, the alliance of Shiv Sena, NCP and the Congress have been reiterating that they have the support of more than 160 MLAs.

The matter was scheduled by the apex court to be heard on Sunday at 11.30 a.m.

Also read: Democracy has been murdered in Maharashtra: Rahul Gandhi

The letters were produced before the court on Monday morning.

Following this, the Supreme Court announced that it will give its decision regarding the issue on Tuesday at 10.30 a.m.

The SC on Tuesday (today) ordered that floor test in Maharashtra be conducted tomorrow.