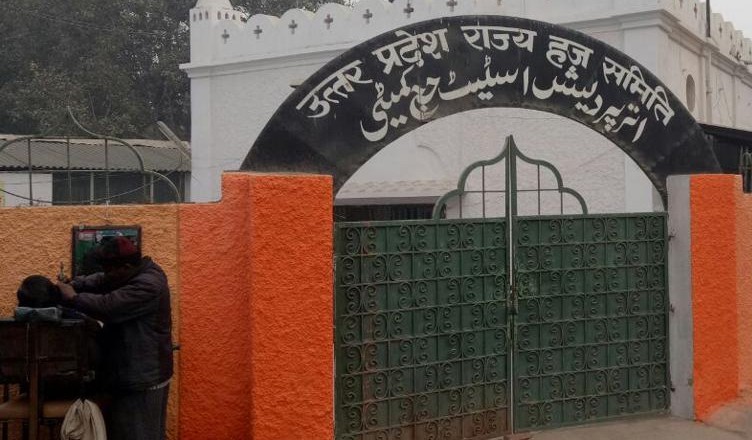 A small tomb of an unidentified person from the Tughlaq dynasty in Humayanpur village, Safdarjung Enclave, Delhi recently became a Shiv Bhola temple. A few months ago the monument was painted white and saffron and idols were placed inside, in violation of the Citizen Charter of the Department of Archaeology. The charter states that no one can “paint, draw or whitewash any wall in and around the monument…cannot hamper or spoil the originality of the monument.”

BJP councillor, Radhika Phogat’s name are on two saffron coloured benches placed inside the monument complex but Phogat denies knowledge of it. “The structure was turned into a temple without my knowledge, consent or support. It was done with the connivance of the previous BJP councillor. I objected too, but it’s a sensitive issue. With whatever that is going on in the country, one can’t touch a temple. The benches with my name were initially in the park,” she said.

It seems that painting buildings saffron and converting monuments into temples is the BJP’s idea of progress, perhaps they need more temples to pray for the upcoming election.