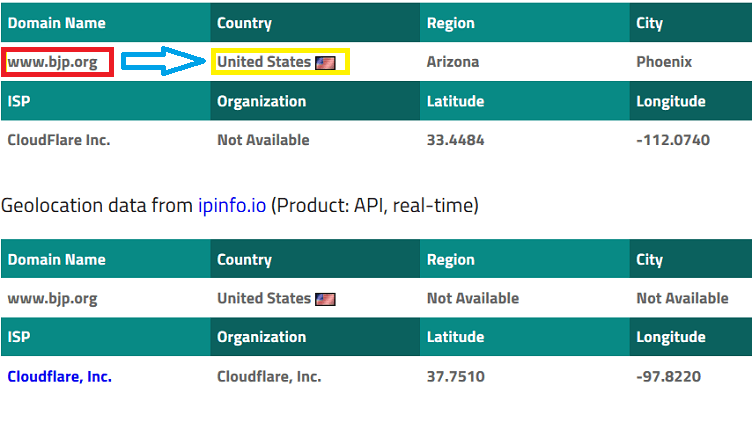 We would be glad to know from Union Minister Smriti Irani as to why does Bharatiya Janata Party (BJP) sends data to United States servers which can be accessed by any Tom, Dick and Analytica? We say so because when we put the BJP website’s URL on IP locator, we got to see Unite States under the sub-head of country. Would Smriti Irani like to answer this now? 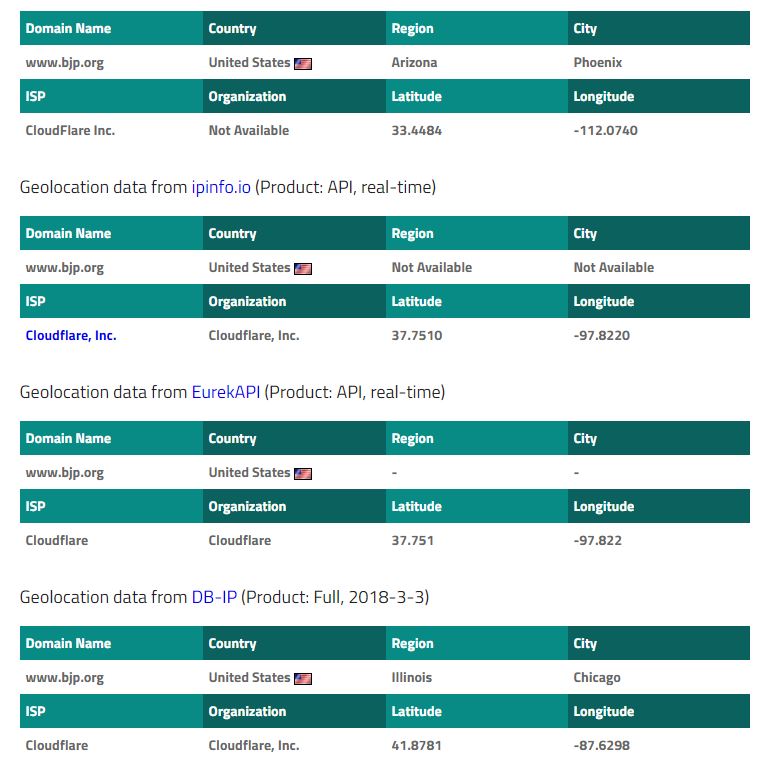 The Congress Party also cleared its stand by clarifying that the WithINC app (that NDTV alleged the Congress of deleting) is a membership app and has not been in use for over 5 months since the Congress moved membership to www.inc.in from November 16, 2017. It cleared the air around it through a number of tweets.

The WithINC app is a membership app & has not been in use for over 5 months since we moved membership to https://t.co/HkouqDJ8hN from 16th Nov 2017.
The URL (https://t.co/s6EcGp0Oet) quoted by the media is the defunct URL from the app. The actual membership URL can be seen below pic.twitter.com/bXFXBEdcUg

WithINC app was being used for Social Media updates alone since transitioning the membership to the website. This morning we were forced to remove the app from the Playstore as the wrong URL was being circulated & people were being misled.

On a good note, please sign up to be a member of the most honest and vibrant political movement: https://t.co/qr5gnqW5oW

There is no truth to this allegation. There has been NO breach of Data whatsoever. https://t.co/s1qBiHhFtB

Even Congress social media head Divya Spandana reacted to NDTV journalist Sreenivasan Jain’s tweet regarding Congress deleting both INCIndia app and its membership site. “We don’t have any other membership site. Nothing is compromised. Please ask for clarification before making accusations. We haven’t taken down anything. What you see is what you get,” Divya Spandana replied to him. 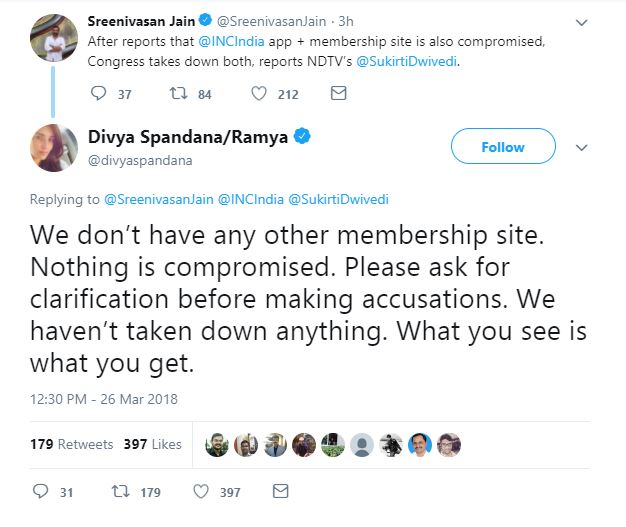 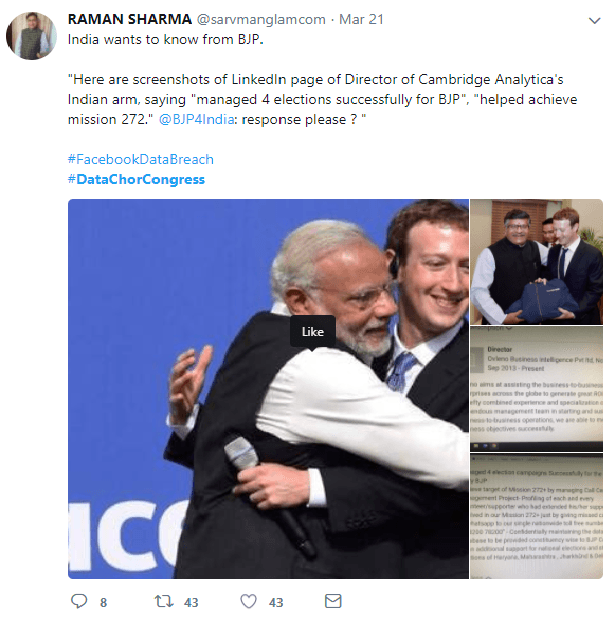 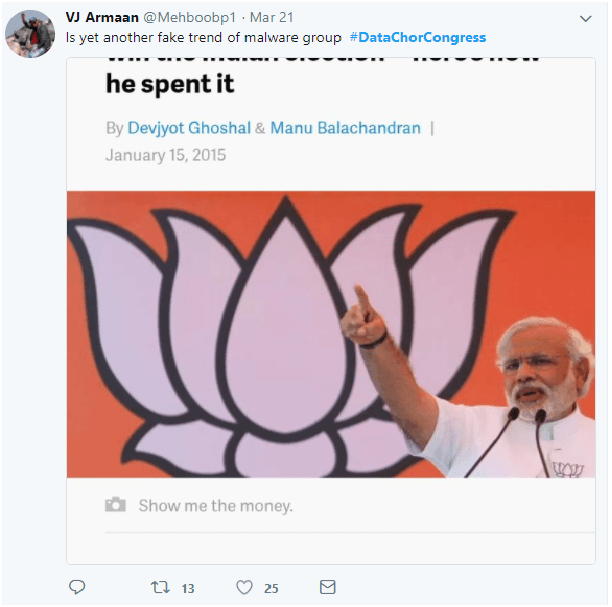 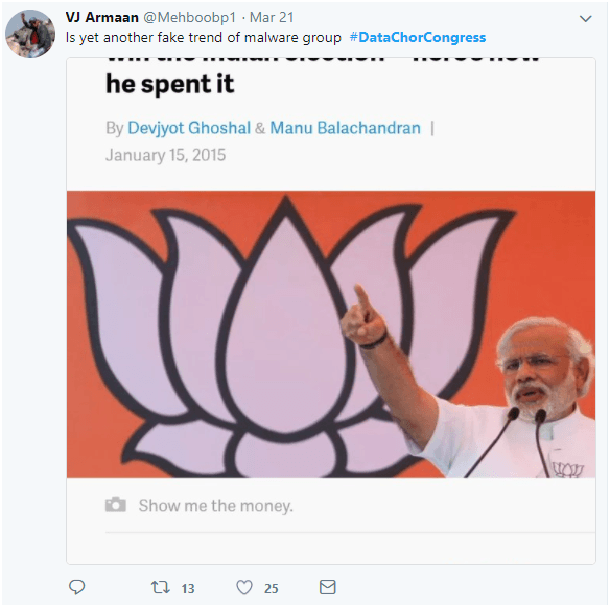 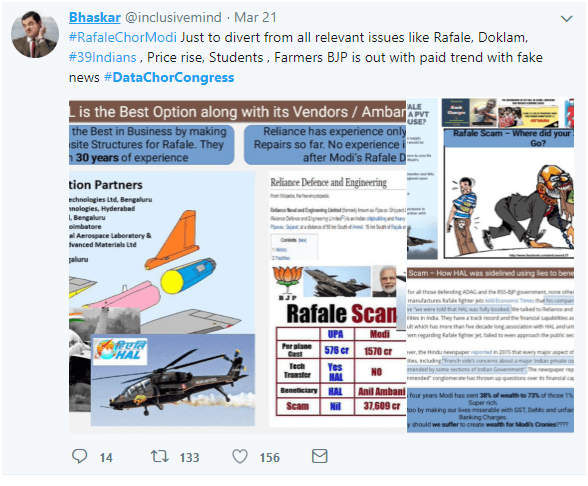