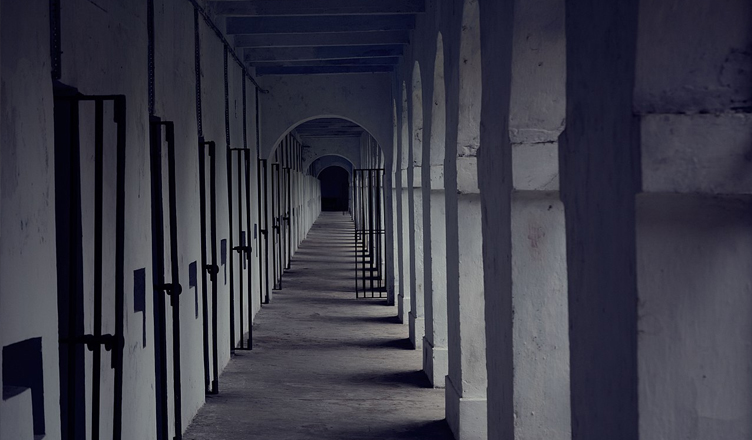 According to a report released by the National Dalit Movement for Justice (NDMJ), Dalits and Aadivasis account for about 24.2 per cent of the country’s population, but there percentage in jail is 34 per cent of prisoners.

According to the report titled ‘Criminal Justice in the Shadow of Caste’, this number of prisoners as compared to their per cent of the country’s population is disproportionately high.

“Dalits and Adivasis – two of the most vulnerable sections of Indian society – make up a considerable number of India’s prison population,” the report states.

What makes things worse is that prisoners from these two communities face caste discrimination from their fellow inmates and jail officials.

“Deeply entrenched prejudices against Dalits and Adivasis play an important role in their harassment and incarceration,” it says citing the data from the National Crime Records Bureau (NCRB).

“Most of them reported to have faced discrimination in terms of accommodation, bedding, food that is served to them, and even employment and wages provided within the jail. Another issue is also problem faced in accessing legal aid,” The Indian Express quoted advocate Rahul Singh from NDMJ as saying.

States like Assam, Tamil Nadu, Maharashtra and Rajasthan show the same trend oh having more percent of prisoners from these communities as compared to their share in population.

In Tamil Nadu, SC/ST constitute 21.2 per cent of the state population but their prisoner percentage is 38.6 in the state.