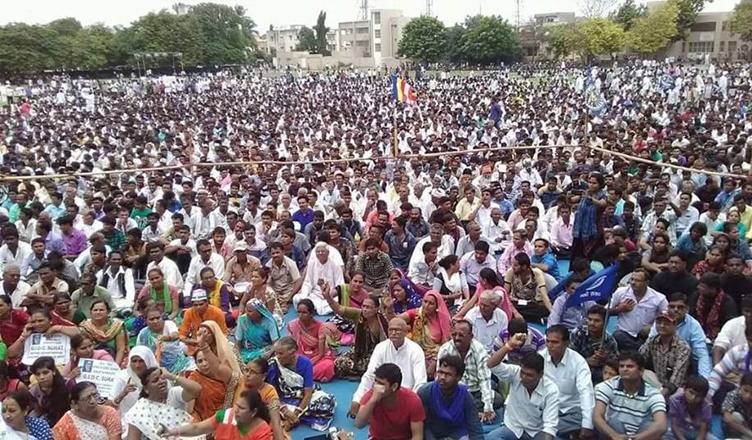 Agitated over the ‘lateral entry’ issue, Dalit groups are planning to hold the agitation during the monsoon session of Parliament as activists feel it is more likely to resonate with people at that time.

The decision announced by the Centre will tend to bypass constitutional mechanism like the Union Public Service Commission (UPSC) which is mandated to recruit for top government jobs. As per Dalit activist Ashok Bharti, it ignores the mandatory reservation criterion for SC/STs.

““This government has already appropriated autonomous constitutional institutions like the Election Commission, which is dancing to its tune, and will now bypass the UPSC. The protest is meant to send out the message that if the concerns are not addressed by the government, the community will give the ruling party a befitting reply in the 2019 Lok Sabha polls,” Bharti told The Times of India.

It is almost like a second ‘Bharat Bandh’.  On April 2, Dalit organisations called for a nationwide strike (Bharat Bandh) to protest the alleged dilution of SC/ST Act proposed by the Centre. Violent protests were witnessed in Punjab’s Patiala, Rajasthan’s Bharatpur and Uttar Pradesh’s Agra and Meerut. The protesters also blocked trains in Bihar and Odisha. The violent clashes between protesters and police during the strike led to the death of nine people.