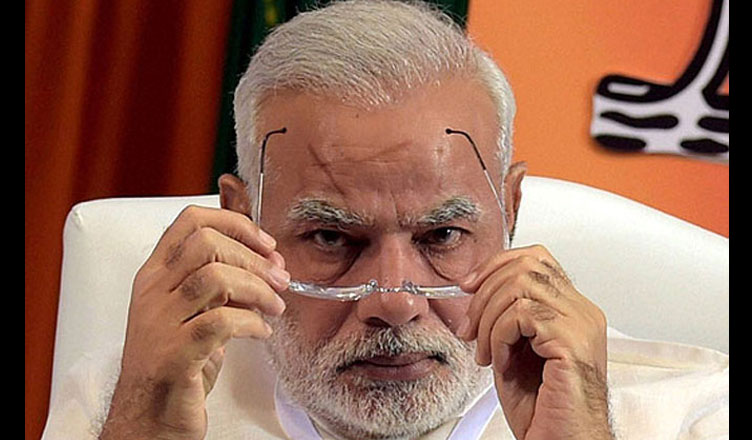 A Dalit family of Delvada village in Gujarat’s Gir Somnath district has written to President Ram Nath Kovind and Prime Minister Narendra Modi seeking permission for euthanasia as the state government’s failure to rehabilitate them even after three years of them being declared displaced.

The family has mentioned in its application, dated October 8, that the state government has not responded to their repeated petitions and also listed eight demands in their application which includes allotment of four residential plots, assistance for constructing homes and toilets, making their agricultural land cultivable, setting up shops for livelihood, admission of their children to good schools, electricity, water connection, and additional agricultural land among others.

The 14-member family, which includes Piyush Sarvaiya, his parents, three brothers, their wives and children, used to reside in Ankolali village in Una taluka, but they had to fled their village on September 13, 2012 after a mob of another caste allegedly set their house on fire. Since then, they have been camping at Delvada village of the same taluka.

However, after three years, in 2015, they were declared “displaced” by the state government and allotted two residential plots as well as 5.33 acre land for cultivation. It’s been three years but the family has not yet received what they were promised.

Sarvaiya has asserted that if they do not receive any reply to their application within a month, then from December 7 onward, he would sit on a fast-unto-death opposite the Delhi residence of Ahmedabad (West) MP Kirit Solanki, who is chairperson of Parliamentary Standing Committee on Welfare of Scheduled Castes and Scheduled Tribes.

“Since there was no electricity or water in the area where our residential plots were allotted, we had to constructed a shed on the land allotted to us for agriculture. The government has drilled a tubewell and given us electricity connection. But since it is an agricultural connection, power remains erratic and water in the tubewell is salty. On top of all this, the government wasteland allotted to us for agriculture is not suitable for agriculture… Despite repeated pleas to Chief Minister and top officers, nothing is moving on the ground as local officers are not following instructions of their seniors. Therefore, we are left with no option but to end our lives,” Sarvaiya told The Indian Express.