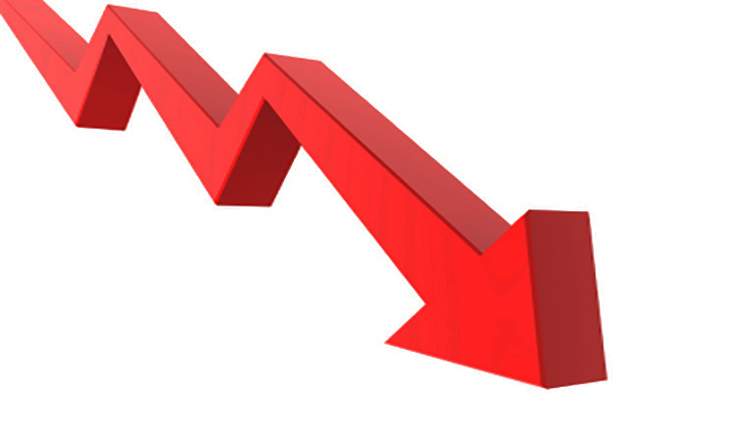 According to a report by a Centrum brokerage firm, the current economic crisis has been the most severe one in the last 20 years and it has had an “unprecedented” impact on both rural and urban demand.

Centrum claimed that while all the past three economic slowdowns were either due to natural calamities or exposure of heightened external vulnerabilities, the ongoing economic crisis seems to be “self-inflicted.”

The reason given by the report for the economic slowdown was “3 successive shocks in 3 years in the form of demonetisation, rolling out of GST in not so phased manner coupled with the blowout of NBFC crisis.”

“In our study of the “downturns” in the last 20 years, the current slowdown seems to be the most protracted and severe both in terms of time and its spread. The impact on both rural and urban demand has been unprecedented,” IANS quoted the report.

It also said that “though the worst seems to be behind us, this is going to be a slow ride towards path of normalization.”

One thought on “Current economic slowdown due to demonetisation, GST: Report”