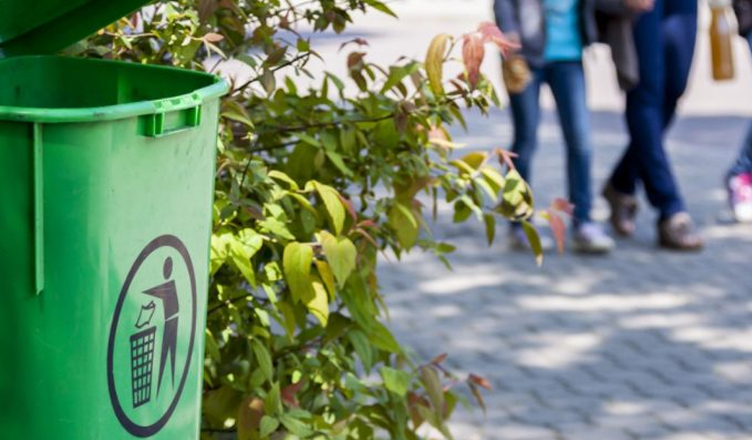 Slamming Prime Minister Narendra Modi’s Swachh Survekshan 2019 report, the Centre for Science and Environment (CSE), a non-profit public interest research and advocacy group based in New Delhi, has stated in its analysis that the government did not use qualified surveyors and that the claims made are exaggerated.

The CSE report also mentioned that since the Swachh Survekshan report was aimed to get released before the Model Code of Conduct for Lok Sabha Polls comes into force, the survey was conducted in merely 28 days. However, the same survey took 66 days to complete in 2018.

Started in 2016, the survey is conducted by the Ministry of Urban Housing Affairs (MoHUA) and aims at rank the performance of cities on sanitation and solid waste management.

“Swachh Survekshan 2019 has rewarded cities that implemented a cleanliness drive during the two to three months of the survey. Many cities that work all year towards household-level segregation, decentralised recycling and reuse of waste were given poor rankings,” read the report.

“Swachh Survekshan rankings have become like an annual affair when cities work to get good ranking for three-four months, and are lax for the rest of the year. Visual cleanliness has become key,” The Hindu reported Swati Singh Sambyal, Programme Manager – Environmental Governance (Waste Management), CSE, as saying.

The CSE report also stated that the government did not hire qualified surveyors to conduct the survey. “In fact, many state urban departments and city administrations have raised their concerns about the incompetence of the surveyors,” it said.

According to News Central 24×7, the report also stated that the surveyors visited only six-seven of the 26 cities that they claimed to have assessed. The assessment of the remaining cities was made on the basis of shared pictures and documents on its online portal.

As per the Swachh Survekshan survey, the country-wide segregation of waste at source has increased to 60 per cent and waste processing has gone up to 52 per cent. Refuting the same, the CSE analysis says that the claims made are exaggerated.

According to CSE, the segregation of waste levels have reached only about 40 per cent and waste processing is not more than 30 per cent.

“Over the last four years, the number of cities covered under the survey has increased manifold – from 73 cities in 2016 to 4,237 in 2019. The methodology has been modified to give more weightage to sustainable waste management practices instead of mere cleanliness. But the 2019 survey has again rewarded cleanliness over sustainable waste management, thereby defeating the purpose behind this exercise,” News Central 24×7 quoted Chandra Bhushan, deputy director general, CSE, as saying.

One thought on “CSE analysis lists loopholes in Swachh Survekshan 2019”