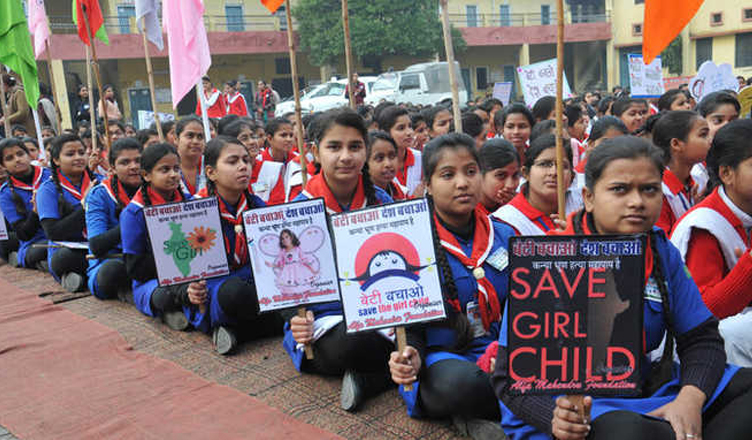 Many of the women-centric schemes such as Swadhar Greh Scheme and Ujjawala saw a decline in central assistance in terms of funds in 2018-19.

According to information provided by the women and child development ministry in the Lok Sabha on December 14, Swadhar Greh Scheme, which aims at providing relief and rehabilitation to women victims of difficult circumstances, saw a decline in funds from Rs 5,717.1 lakh in the previous financial year to Rs 755.43 lakh so far this year.

“Swadhar Greh Scheme has become a centrally sponsored scheme and funds are released to the state governments/Union Territories for further disbursement to the implementing agencies w.e.f. 01.04.2016. Subsequent instalments are released only after receipt of Utilization Certificate and Statement of Expenditure of previous grants. Due to non receipt of requisite documents/information, funds were not released for second instalment for 2016-17, 2017-18 and first instalment for the year 2018-19,”  a WCD ministry official said.

Another scheme, Ujjawala, a scheme for prevention of trafficking and rescue, rehabilitation and re-integration of victims of trafficking and commercial sexual exploitation, also saw funds decline. Its funding dropped from Rs 2,450.54 lakh the previous financial year to Rs 523.72 lakh thus far in 2018-19.

“As per revised Ujjawala Scheme guidelines w.e.f. 01.04.2016, the scheme is to be implemented through the state governments. The grant could not be released to the State Governments due to pending Statement of expenditure, Utilization Certification along with Physical Progress Report from state governments to release the grant for year 2018-19 despite multiple letters, DO letters and reminders sent by this ministry,” the official said.