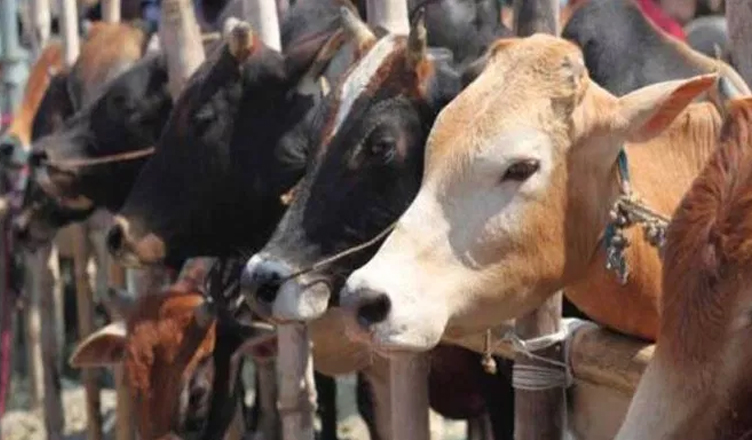 The killing of police inspector Subodh Kumar Singh, who was shot dead by a violent mob protesting over slaughter of 25 cows in Uttar Pradesh’s Bulandshahr, has once again drawn our attention towards the ever-rising bovine-related violence since the Bharatiya Janata Party (BJP) and Yogi Adityanath came to power in the most populous state in March 2017.

69 per cent of cases of cow-related violence in Uttar Pradesh has taken place since the BJP came to power in the state.

In 2018 so far, 21 cow-related attacks have taken place leading to four deaths, in which 45-year-old Hasim Qureshi was lynched in Hapur, 20-year-old Shahrukh Khan in Bareilly and the latest killing of inspector Singh.

UP has recorded the most cases of bovine-related violence and has thus, emerged as the deadliest state for the same.

Before March 2017, the state recorded five incidents of cow-related violence and post March 2017 up to December 3, 2018, the state has recorded 11 such cases.

Police officer Subodh Kumar Singh was killed by a mob when the former went to control the violence caused over the slaughter of 25 cows in Uttar Pradesh’s Bulandshahr on December 3.

A video of the incident shows the chilling footage of the body of Singh hanging out of his SUV after being shot. The video was apparently been shot by somebody in the mob.