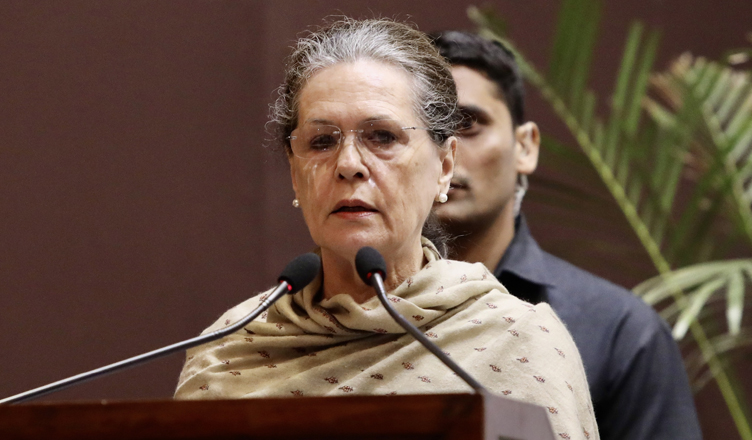 While addressing a meeting of the Congress Parliamentary Party, Congress president Sonia Gandhi on Thursday said that if Home Minister Amit Shah’s proposal for a nationwide National Register of Citizens (NRC) is approved, it will only lead to more fear and panic.

“Modi-Shah government is bankrupt of decency and is clueless on how to manage the grave problems facing the country. To divert the attention of our people from their day-to-day livelihood concerns, the PM and his Home Minister persist in pursuing divisive policies. These issues, like the one relating to amendments in the citizenship law, strike at the very foundations of our Constitution. It is sheer hypocrisy on the part of the Modi-Shah establishment to celebrate November 26 as Constitution Day while deceitfully subverting this sacred document,” Gandhi said.

“The whole of the northeast is in turmoil because of these amendments. And because the NRC project implemented in Assam, monitored by the Supreme Court, has not fulfilled the RSS-BJP expectations and propaganda, there is now clamour for a fresh NRC. The Home Minister is also speaking of unleashing an NRC in the entire country — a step that will lead to more fear and panic,” she added.

The Congress MP also hinted that the party will oppose the Citizenship Amendment Bill, which is expected to be introduced in Parliament in the ongoing session.

One thought on “Countrywide NRC will spread fear and panic: Sonia Gandhi”