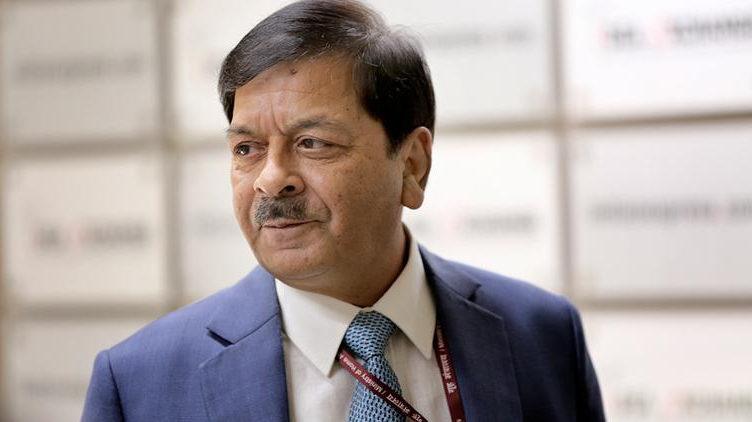 The former chief of the National Investigation Agency, Sharad Kumar has been appointed as the vigilance commissioner in the Central Vigilance Commission. Last month the All India Network of NGOs and Individuals working with National and State Human Rights Institutions (AiNNI) spoke out against Sharad Kumar’s proposed induction as a member of the National Human Rights Commission. During his stint as the chief of the NIA, there were questions about his dealings with Hindutva right-wing organisations that were associated with the RSS as he closed almost all the cases leading to the accused being acquitted.

The AiNNI submitted a memorandum to President Ramnath Kovind stating,  “it is largely believed that Mr. Kumar is close to the current government and the two-year extension as the NIA chief sufficiently justifies the same.” Additionally, the letter pointed out that Kumar was appointed as the director general of the  NIA in July 2013 and superannuated in October 2015 yet he was reappointed as the NIA chief a day before the superannuation in a questionable and unprecedented move.

Details as to the questionable acquittals in Hindutva cases, the memorandum provided the example of the 2007 Samjhauta Express, “in the 2007 Samjhauta Express bombing case, the prime accused Swami Aseemanand was granted bail in August 2014, three months after BJP formed the government. NIA which was the prosecuting agency, headed then by Mr. Kumar, didn’t oppose the bail. Clean chit was also given to Colonel Purohit by the NIA, who was earlier charge-sheeted by the ATS in the case.”

The AiNNA questioned Kumar’s appointment as his professional background and the controversies that surrounded him during his tenure as the NIA chief suggest that he should not be considered for the position as an NHRC member. PM Modi did not appoint Kumar to the NHRC but the position of vigilance commissioner is a more important post where he will be required to play the role of a watchdog. As per the official order, Kumar’s appointment is for a term of four years or until he turns 65.