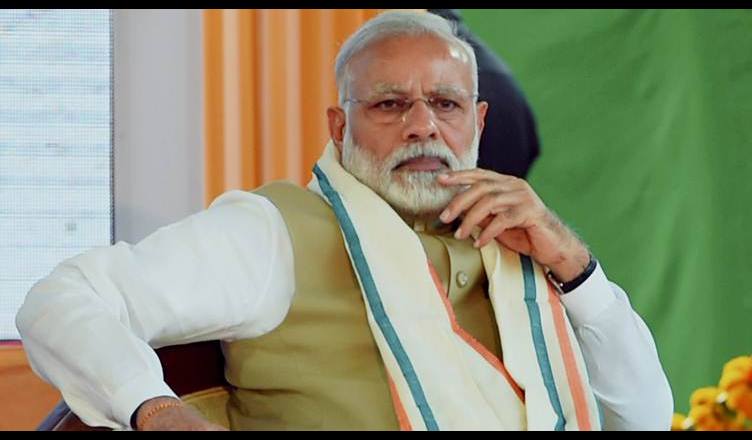 According to the Reserve Bank of India (RBI) latest consumer confidence survey, 48 percent of the total people surveyed feel that the economic situation has worsened from year ago while 31.9 percent feel that the condition has improved. The net response which comes out from this (31.9-48) is -16.1 percentage points, which is lower than the net response of -14.4 which was recorded in June 2014.

The survey was conducted in six metropolitan cities, namely, Bengaluru, Chennai, Delhi, Hyderabad, Kolkata and Mumbai. The survey obtains responses on “households’ perceptions and expectations on the general economic situation, the employment scenario, the overall price situation and their own income”.

The survey also collected data on whether people expect the economic situation to be better or even worse a year later. 49.5% of respondents said the situation will improve while 27.8% said it will worsen. This has also worsened as in the June 2014 survey, as many as 56.7% of respondents said the situation will get better in a year’s time and only 17.6% said it will worsen.

The people have also turned more pessimistic about rise in their income growth. While in June 2014, 63.9 percent expected their income to improve, in May 2018, 50.8 percent believe the same, which brings it down by 13.1 percent.

Similar pattern was observed in the case of job expectations. While only 49.5 percent have expectation about job prospects in June 2018, it was 65.1 percent back in June 2014.

It is clear that the belief in the Modi government is fading.