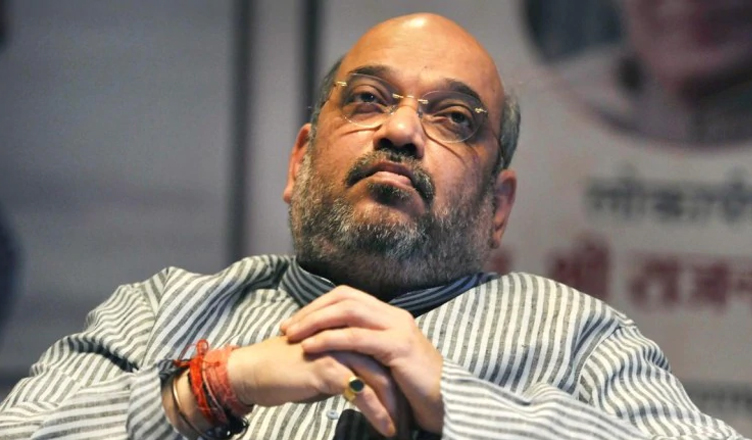 Terming the Citizenship (Amendment) Bill as a “dangerous turn in the wrong direction”, the US Commission for International Religious Freedom or USCIRF has sought sanctions against Home Minister Amit Shah and other top brass ministers of the government if the bill is passed by both houses of Parliament.

The Citizenship (Amendment) Bill was tabled in Rajya Sabha by Shah today at 12 pm. A discussion is underway in the upper house of Parliament.

The main argument against the Citizenship (Amendment) Bill is that it discriminated on the basis of religion.

“The Bill enshrines a pathway to citizenship for immigrants that specifically excludes Muslims, setting a legal criterion for citizenship based on religion,” the commission said in a statement.

“The CAB is a dangerous turn in the wrong direction; it runs counter to India’s rich history of secular pluralism and the Indian Constitution, which guarantees equality before the law regardless of faith. If the CAB passes in both houses of Parliament, the US government should consider sanctions against Home Minister Amit Shah and other principal leadership,” the commission further said.

“The USCIRF is deeply troubled by the passage of the CAB, originally introduced by Home Minister Shah, in the Lok Sabha given the religion criterion in the bill,” it added.

Expressing concerns over the Citizenship (Amendment) Bill, the US House foreign affairs committee noted that “religious pluralism is central to the foundations of both India and the United States” and “any religious test for citizenship undermines this most basic democratic tenet.”

One thought on “Consider sanctions against Amit Shah if CAB is passed: US Commission”